The Mako Reactor
Home Features Everything You Need to Know About Code Vein on PS4, Xbox One,... 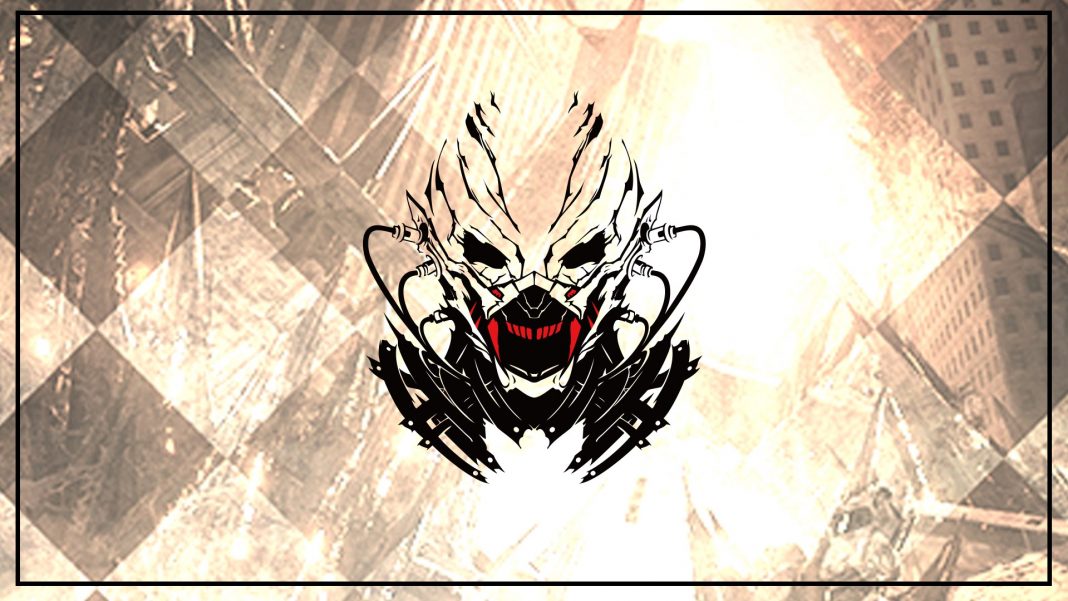 Code Vein from Bandai Namco Entertainment is finally here. The hack and slash action RPG that borrows from Dark Souls arrives for PS4, Xbox One, and PC from a lot of the staff that worked on the God Eater games. Set in the future, Code Vein sees you trying to survive in a post apocalyptic world that has thorns of judgment all over the place. You play as a revenant trying to maintain your sanity.

Code Vein releases for PS4, Xbox One, and PC on September 27. The Code Vein India release date is October 1.

Code Vein is available digitally as a standard or digital deluxe edition. The Deluxe Edition includes the following:

Code Vein is getting a collector’s edition that is available on the Bandai Namco Entertainment store only. The Revenant Bundle for PS4 or Xbox One includes the following:

Code Vein releases for PS4, Xbox One, and PC. A Nintendo Switch version isn’t impossible according to the developers but it is only in development for the three aforementioned platforms right now.

It is worth noting that the retail copies in India have no mention of the pre-order bonus so you might have to buy it digitally here to get the bonuses listed above.

A demo for Code Vein is available on PS4 and Xbox One. It was recently updated to add online multi-player support. Check it out on PSN and the Microsoft Store in India for PS4 and Xbox One. The demo isn’t a time limited one like some demos and betas in the past. There are no plans for a PC demo at this point according to Bandai Namco Entertainment. The Code Vein demo download size is 8.59GB on Xbox One and 8.93GB on PS4.

We will have a full review of Code Vein in the near future. Until then, read our PC performance review here.