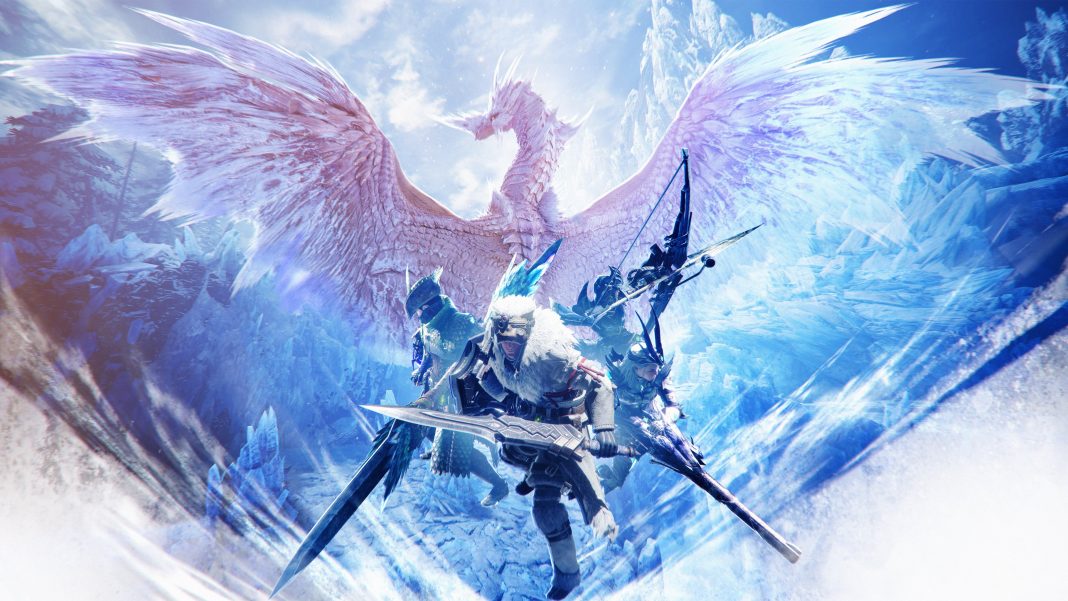 Monster Hunter World: Iceborne released earlier this month on PS4 and Xbox One and it is a game of the year contender. If you haven’t read our review yet, check it out here. Capcom announced a three disc soundtrack for Iceborne and it has finally arrived for streaming and sale digitally. The soundtrack includes monster themes, music from Seliana, and a lot more. Hopefully Capcom brings it to Vinyl in a compilation that includes music from the base game as well.

Monster Hunter World: Iceborne’s soundtrack includes 66 songs and it is available for Rs. 270 in India on iTunes and $24.99 on iTunes in USA. Capcom will likely release it on Spotify in the near future. It is available on Apple Music right now for streaming.

Monster Hunter World: Iceborne is now available on PS4 and Xbox One.