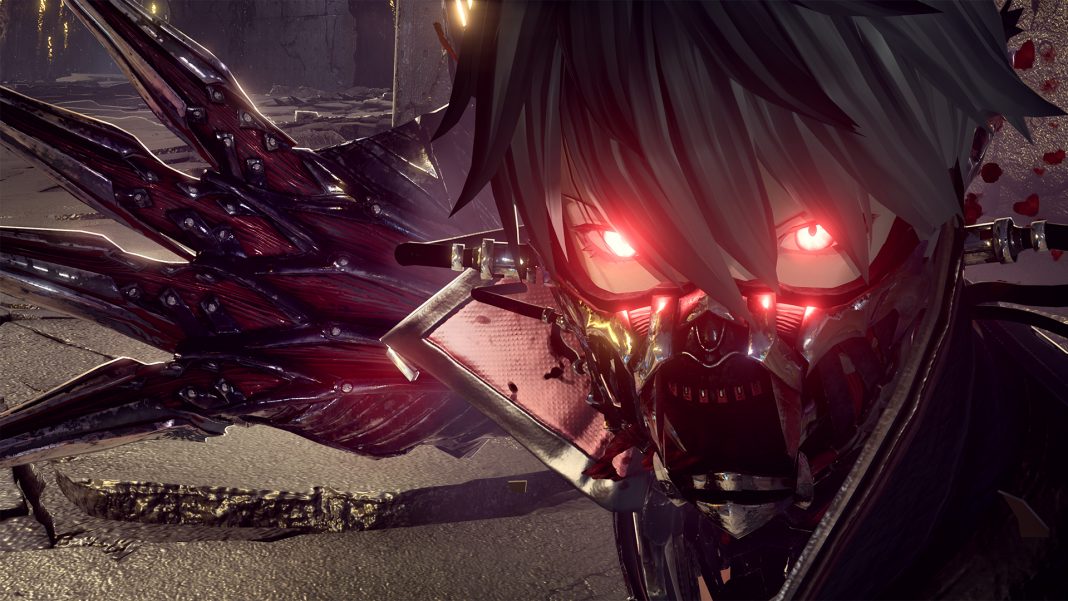 Code Vein from Bandai Namco Entertainment received a pretty big update today. This update is the first important update since the day one patch. Today’s patch focusses on story progression issues, sliding issues on PC, and more. If you’ve not played it yet and are on PC where there is no demo available, read our impressions of the PC port here. Watch the launch trailer for it below:

Code Vein is now available on PS4, Xbox One, and Nintendo Switch.