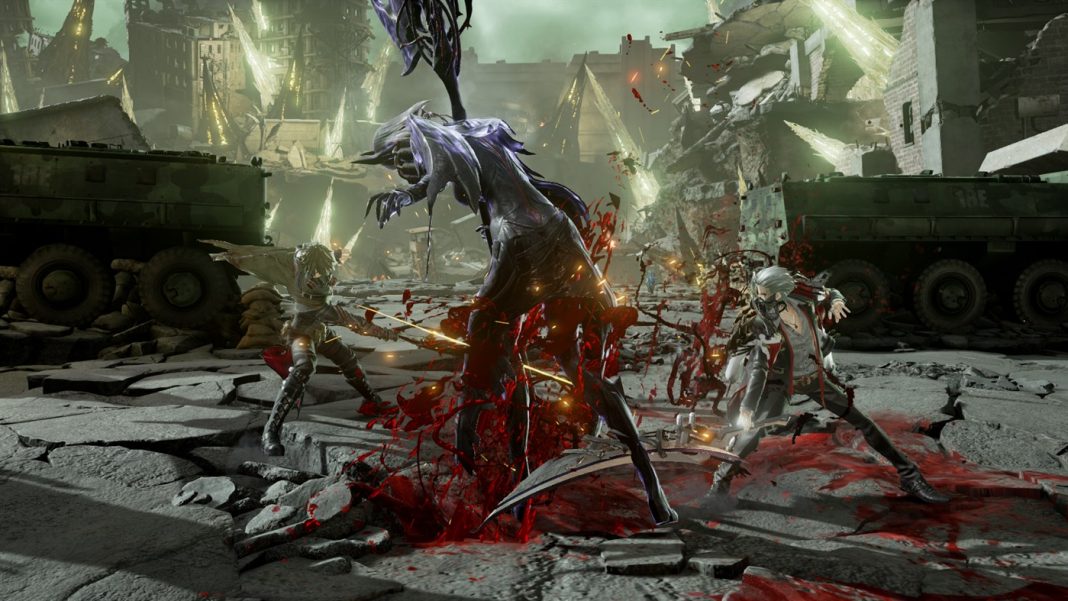 Bandai Namco Entertainment just released the demo for Code Vein on both PS4 and Xbox One. The demo was announced at Gamescom 2019 with a trailer that had some new gameplay. Code Vein is set to release later this month on PS4, Xbox One, and PC with the first two seeing a retail release. Watch the demo trailer for Code Vein below:

The Code Vein demo has just released on PSN and the Microsoft Store in India for PS4 and Xbox One. The demo isn’t a time limited one like some demos and betas in the past. There are no plans for a PC demo at this point according to Bandai Namco Entertainment.