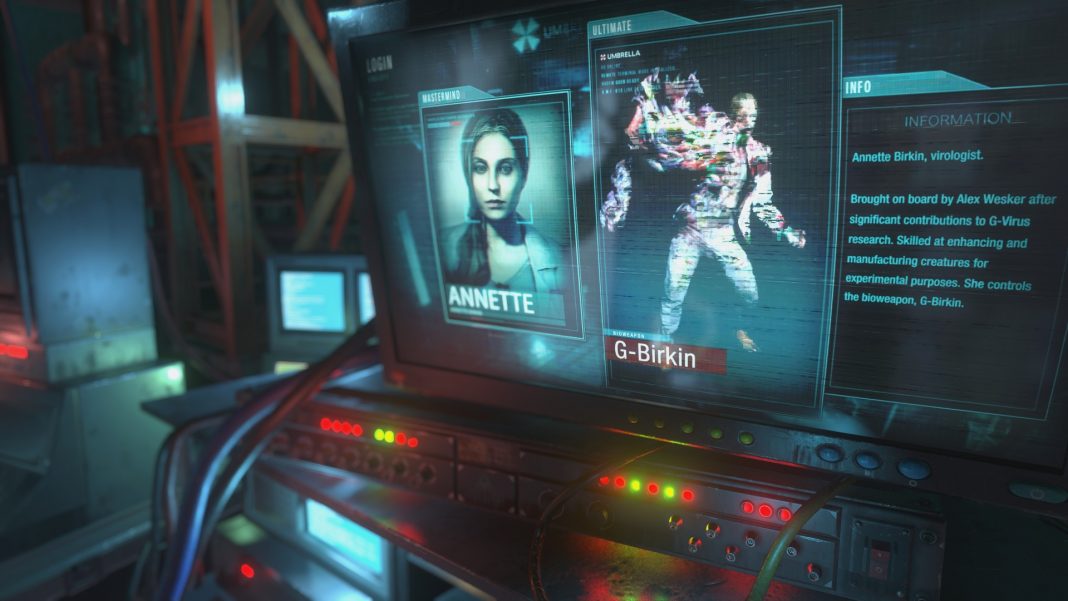 As of now, the edition is only confirmed for North America. Even if Europe gets a collector’s edition, it is unlikely to see a release here considering the last few years have had no collector’s edition from Capcom release in India.