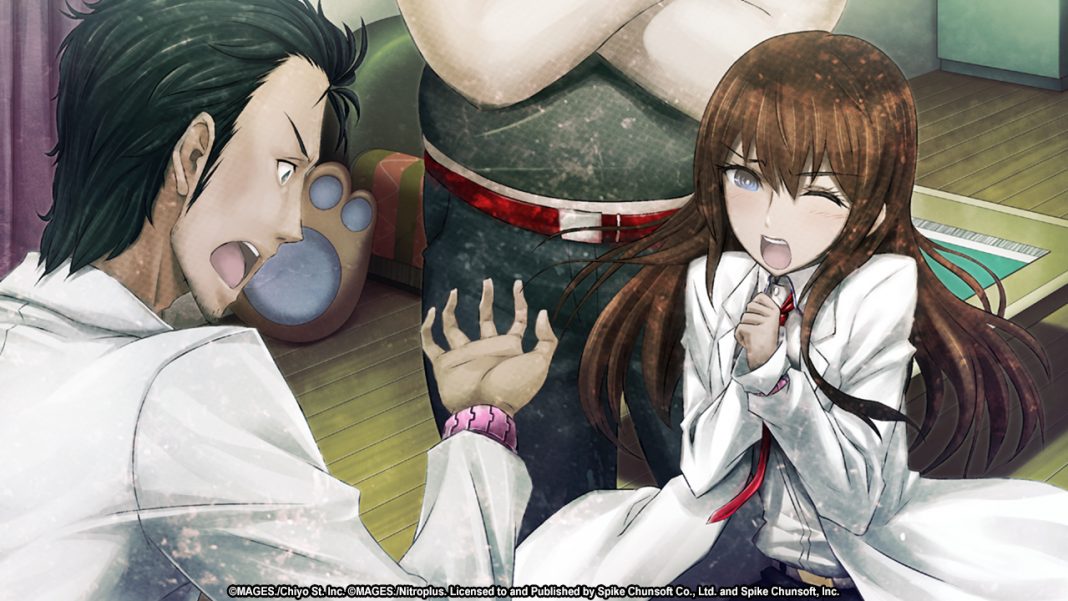 Spike Chunsoft just released two visual novels across multiple systems today. Steins;Gate 0 was originally released in the West on PS4 and PS Vita by PQube Games before it was ported to PC by Spike Chunsoft. That has now made its way to Nintendo Switch. If you’ve not played Steins;Gate 0 yet, it is a sequel to the original Steins;Gate story. Watch the trailer below:

Steins;Gate: My Darling’s Embrace was leaked a little while ago. It is a spin-off to the main Steins;Gate series. It is now available on PS4, Nintendo Switch, and PC via Steam digitally. Watch the trailer below: