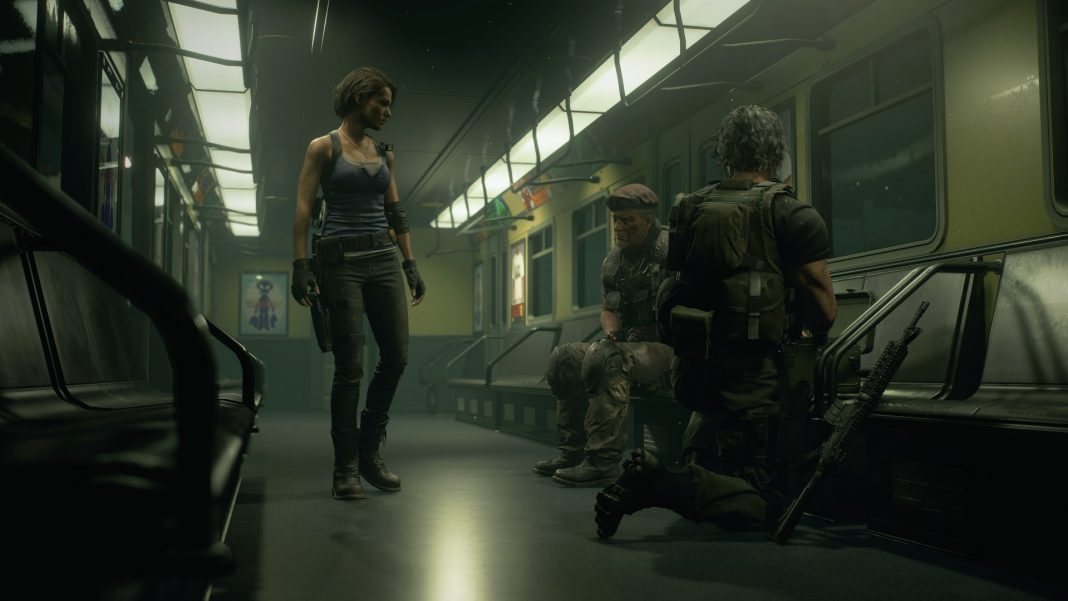 That said, the game is also up for pre-order via the PS Store for the same price as a physical copy — Rs. 3,499. This version has some pre-order bonuses though they’re far from compelling.

As for Xbox One and PC? Well, pre-orders aren’t live on either digital storefront just yet. Safe to say the pricing would be in line with Resident Evil 2 at Rs. 3,499 and Rs. 2,999 respectively.