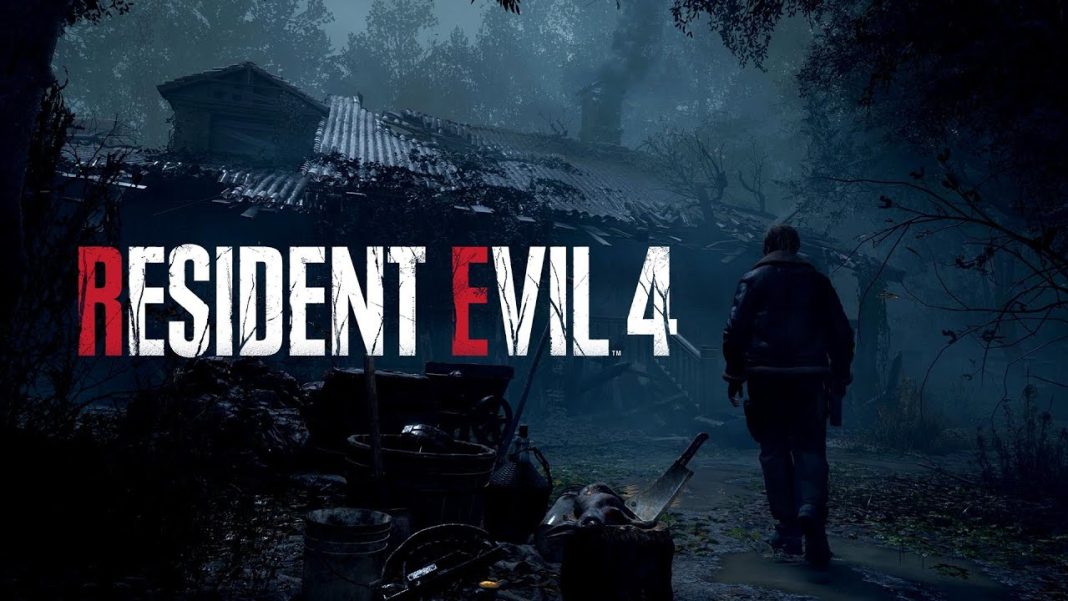 At Sony’s State of Play showcase that had Street Fighter 6, Capcom showcased Resident Evil 4’s remake simply titled Resident Evil 4. It releases in March 2023 and is a current generation-only release. The trailer didn’t showcase much in its initial teaser, but it did confirm that PSVR2 content for it is in development and it showed some new character models and visuals. Watch the Resident Evil 4 remake release date trailer below:

The trailer also confirmed that PSVR2 content is in development for Resident Evil 4. It is going to be interesting to see if the base release is fully playable on PSVR2 like the PC VR version is.

Resident Evil 8 is also coming to PSVR2 as revealed following the Resident Evil 4 launch. Check out the trailer for that below: