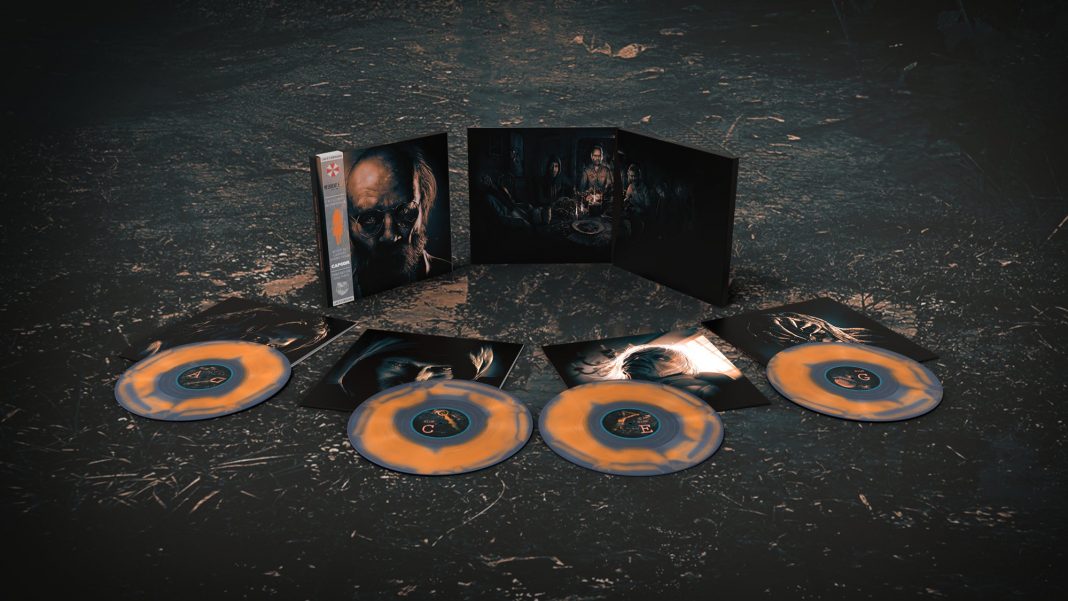 The Resident Evil 7 Biohazard soundtrack is available as a standard black and toxic limited edition release. Both are priced at $80. Check them out here and here.

The full tracklist is here.

Resident Evil 7 Biohazard is out now on PS4, Xbox One, Windows 10, and Steam.