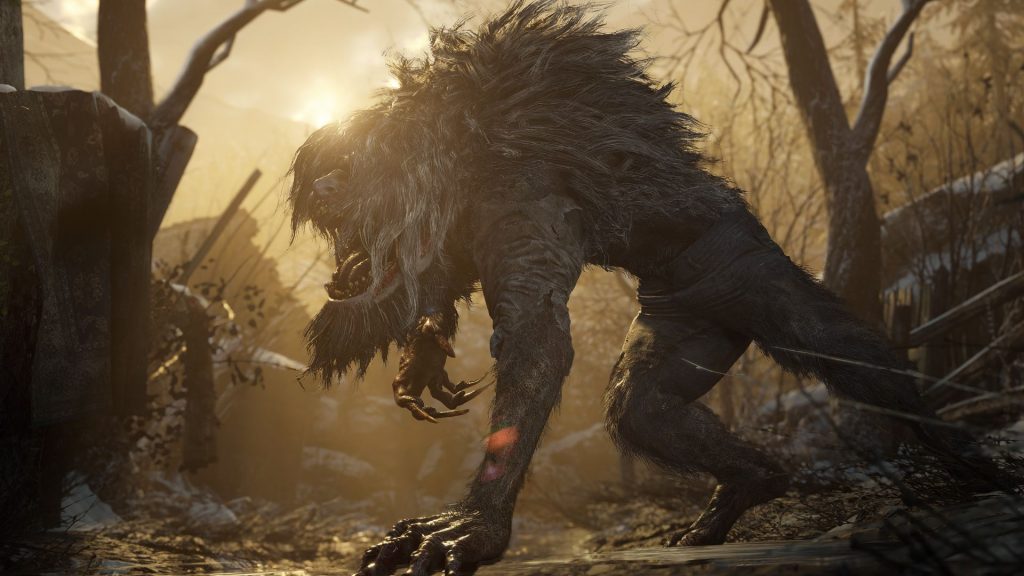 For PS4 and PS5, a new Resident Evil Village demo can be pre-loaded right now here. The timings and dates are as follows. The PlayStation exclusive demos can be played for 30 minutes within the time period mentioned below. The demo for all platforms will let players explore for up to 60 minutes. The demo on the PS Store outside India is here on PS4 and here on PS5.

This demo will be available to play during the following periods:

This demo will be available to play during the following periods:

Resident Evil Village mercenaries mode and how to unlock it

Capcom with Armature Studio are bringing Resident Evil 4 to Oculus Quest 2 this year. More information will be revealed next week.