The Mako Reactor
Home News Rolling Gunner + Over Power Now Available Digitally on PS4 in the... 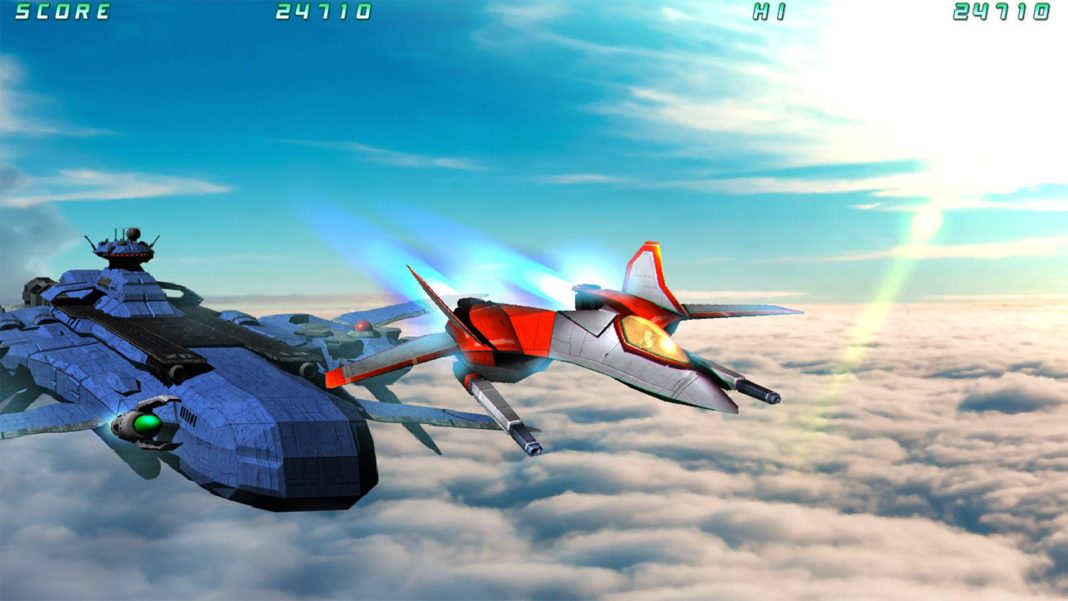 Rolling Gunner + Over Power from mebius debuted in the West on Nintendo Switch with a physical release available on both Switch and PS4 through Strictly Limited Games. The PS4 digital release recently arrived in the West on PS4 through ININ Games following its Japanese release. This PS4 version includes both the base game and the paid DLC packed into the base release. Watch the PS4 launch trailer below:

Rolling Gunner + Over Power physical release in the West

Strictly Limited Games has a few editions on both platforms available here.

Rolling Gunner + Over Power is out now on PS4 and Nintendo Switch worldwide.