The Mako Reactor
Home News Rune Factory 4 Special Is Out Now on PS4, Xbox One, and... 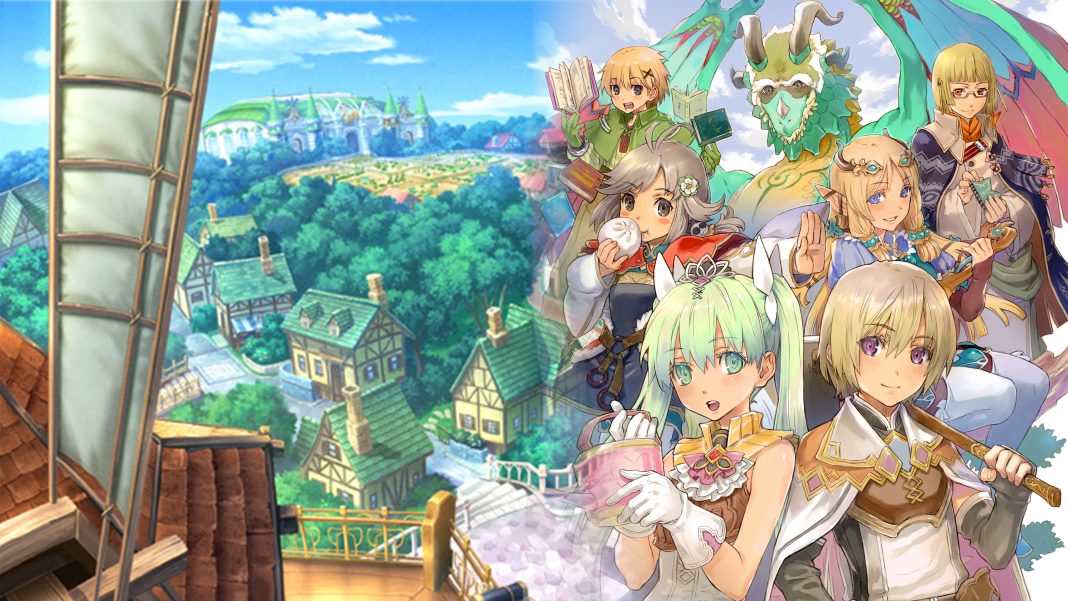 Xseed Games has confirmed that this is a digital-only release on PS4 and Xbox One.

Rune Factory 4 Special is out now on Nintendo Switch. It releases on December 7 for PS4, Xbox One, and PC via Steam. Wishlist it on Steam here.