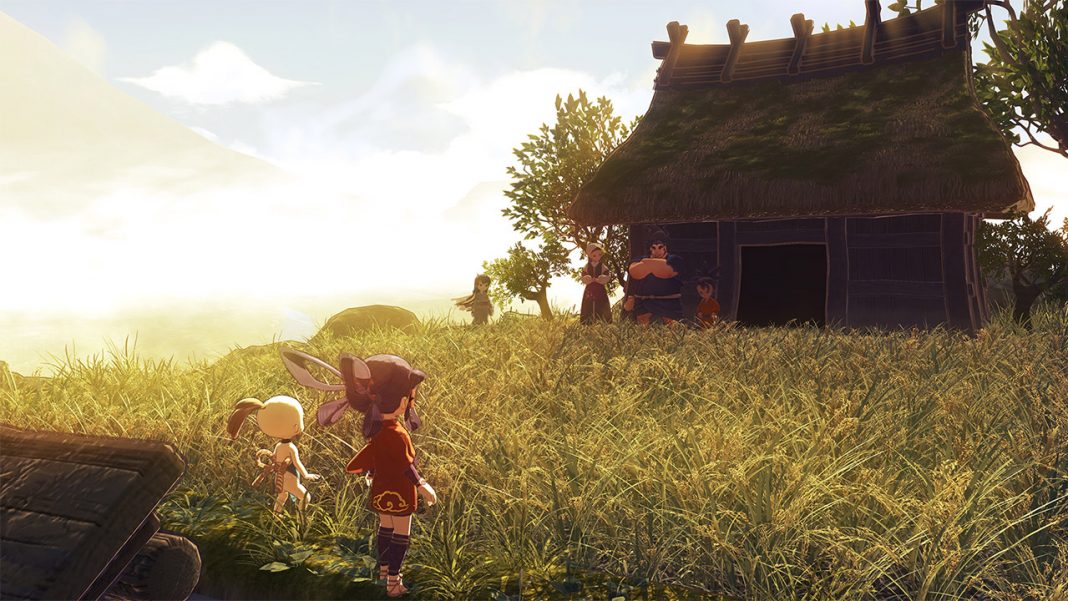 Sakuna: Of Rice and Ruin from Xseed Games, and Edelweiss is out beginning today on  PS4, Nintendo Switch, and PC. The action game meets farming simulation experience was revealed a few years ago and it has finally arrived after multiple delays with a localisation from Xseed Games. The day one patch has gone live on both Nintendo Switch and PS4 over the last week and it brings improvements, added content, and more. Watch the Sakuna: Of Rice and Ruin trailer below:

Sakuna: Of Rice and Ruin day one patch notes

Sakuna: Of Rice and Ruin releases for PlayStation 4, Nintendo Switch, and PC via Steam on November 10 for North America, November 12 in Japan, and November 20 in Europe (and digitally in India) and Australia.