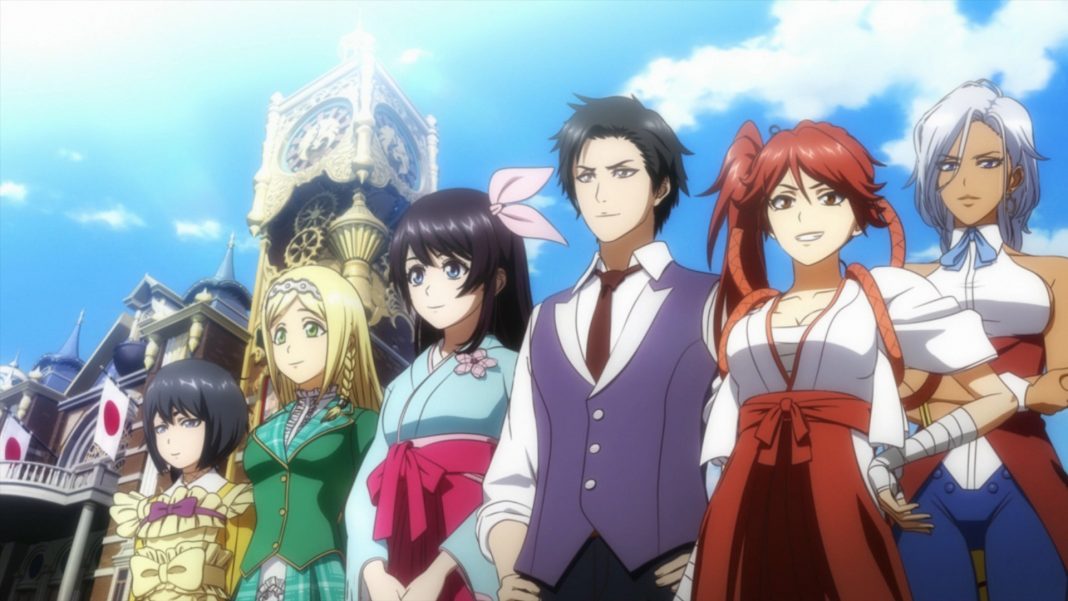 Sakura Wars will only include Japanese voice acting but it will have subtitles in English, French, German, and Spanish.

Is Sakura Wars releasing in India?

Sakura Wars will most likely release in India considering Sega games that are on PS4 always make it here unlike the ones on Xbox One where a retail release is always up in the air for many multiplatform games. We’ve reached out to Sega’s India distributor (e-Xpress Interactive) about the India release of Sakura Wars and will update this when we get a comment.