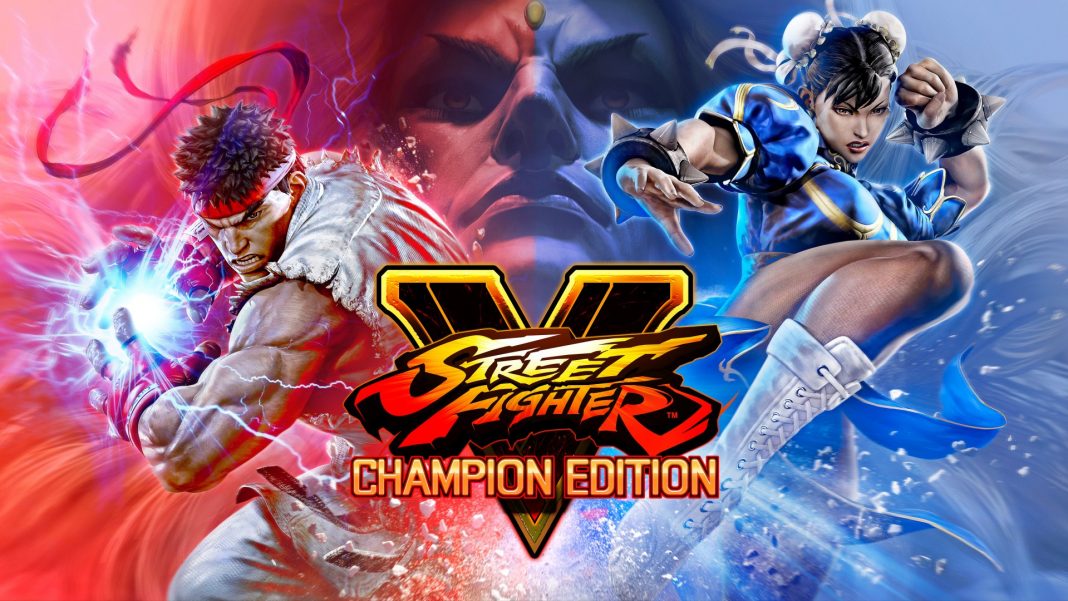 While mid-animation, taking damage at point-blank range used to result in the distance between both character models widening, but this issue has now been addressed.

Specifically, adjustments have been made to the following:

All moves described above have been adjusted.

Areas Affected by These Adjustments

Regarding point 1) above (“Moves where the issue occurs between the start of the animation and the 5th frame”), it was felt that adjusting all actions would change things too drastically. Therefore, adjustments were limited to the places thought to be the most effective, i.e. point-blank attacking/defensive moves where the issue is most likely to occur. Character balance updates are here.

Street Fighter V: Champion Edition is now available on PS4 and PC. We will have a review for it on both platforms in the near future.