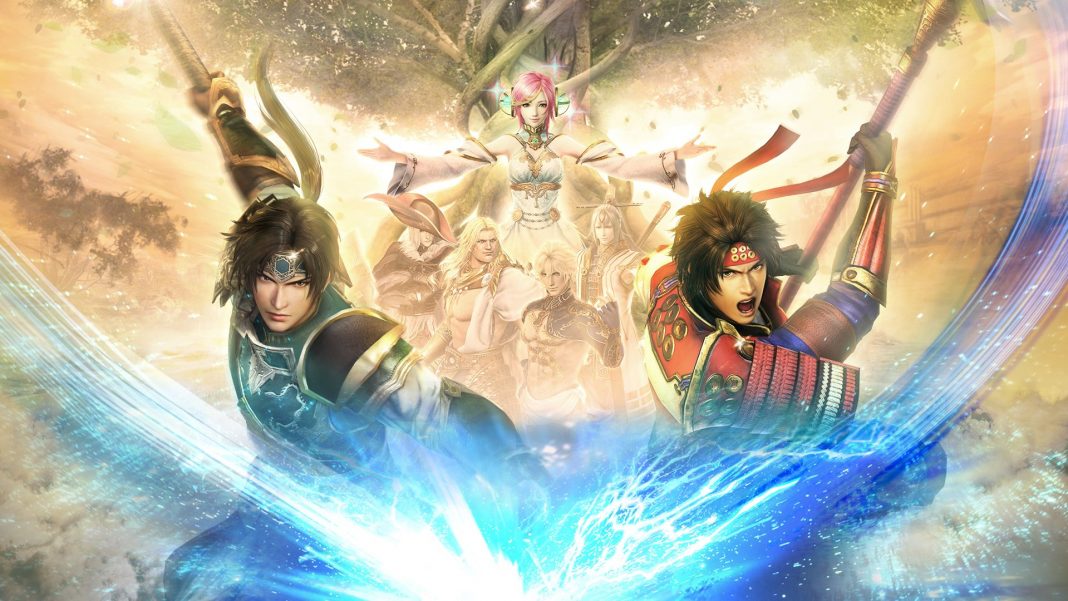 The Warriors Orochi 4 Ultimate release date is February 14 and it has begun unlocking as of midnight depending on your region. It just went live on PC a few hours ago as well as EU regions and also India on PSN and the Microsoft Store. If you use the North American eShop or PSN, you will have to wait until the store refreshes.

Once you have it all downloaded, you can access the new content included in the Ultimate Upgrade Pack (for base game owners) once you complete chapters one to five of the base game. You should play this content with a team of characters at level 50.

Does Warriors Orochi 4 Ultimate include all DLC?

Early purchases of Warriors Orochi 4 Ultimate on Xbox One and Nintendo Switch before March 6 get four Bonus Costumes (Gaia with Zhou Yu, Oichi, and Da Ji coming later). Pre-orders include the Infernal Black bonus mount. Xbox One pre-orders also include 300,000 growth points. On PS4, pre-orders also include an avatar pack. On Steam, the game was not available for pre-order so purchases made for a limited time include the pre-order bonuses going by the Steam page information.

Does the Warriors Orochi 4 Ultimate physical release have DLC on disc or code?

As of now, it isn’t confirmed whether the Western release has on disc or not. It is safe to assume that even if you have the disc, you will need to download a small update to access the Ultimate content as was the case with AOT 2: Final Battle.

You can upgrade your base game to Warriors Orochi 4 Ultimate by buying one of the two upgrade pack options or buying a disc (or cartridge on Nintendo Switch) that includes the base game.

We will have a review for Warriors Orochi 4 Ultimate on Xbox One X in the near future.