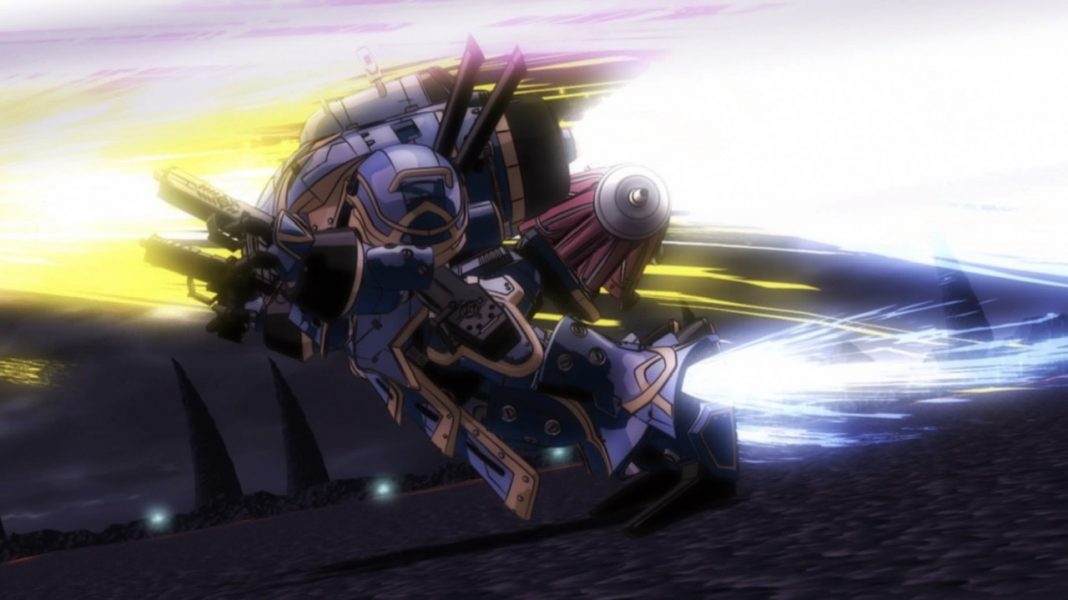 Sakura Wars for PS4 is finally available the world over on disc and as a digital download via the PS Store. The game sports a mix of visual novel and RPG elements along with real-time action, a first for the series. Along with its release comes multiple editions and DLC. Here’s what you need to know.

The Sakura Wars launch edition includes a reversible cover and sticker set as well as the game on disc.

For what it’s worth, we found Sakura Wars to be a fresh take on the storied franchise. Check out our full review, as well as our explainer of Sakura Wars and tips and tricks to make the most of your time in 1940s Taisho era Tokyo.