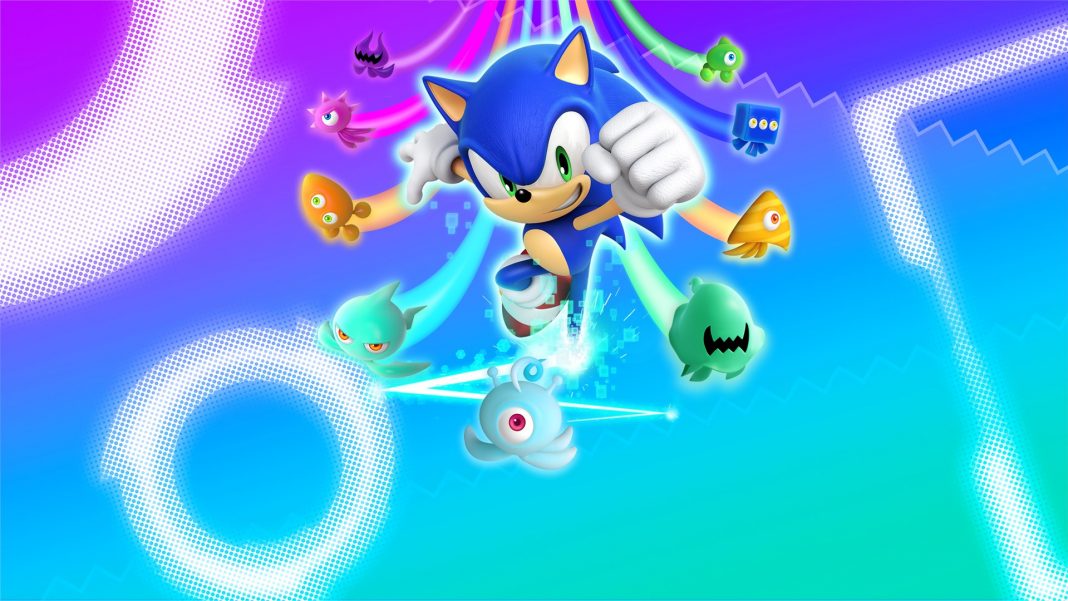 Sega previously announced Sonic Colors Ultimate for PS4, Xbox One, Nintendo Switch, and PC via Epic Games Store as a remaster of the original Nintendo Wii game. It is being developed by Blind Squirrel Entertainment for Sega and has a lot of added cosmetic and music content including a Digital Deluxe Edition that has Ultimate Cosmetic Pack, the Ultimate Music Pack, as well as early access and your own exclusive player icons. Specialist retailer Games The Shop has put it up for pre-order on PS4, Xbox One, and Nintendo Switch confirming the India release date. Watch the Sonic Colors Ultimate trailer below:

The Sonic Colors Ultimate India release date is September 7 for PS4, Xbox One, and Nintendo Switch.

You can pre-order Sonic Colors Ultimate on Games The Shop here for PS4, Xbox, and Nintendo Switch. All platforms are priced at Rs. 2,999.