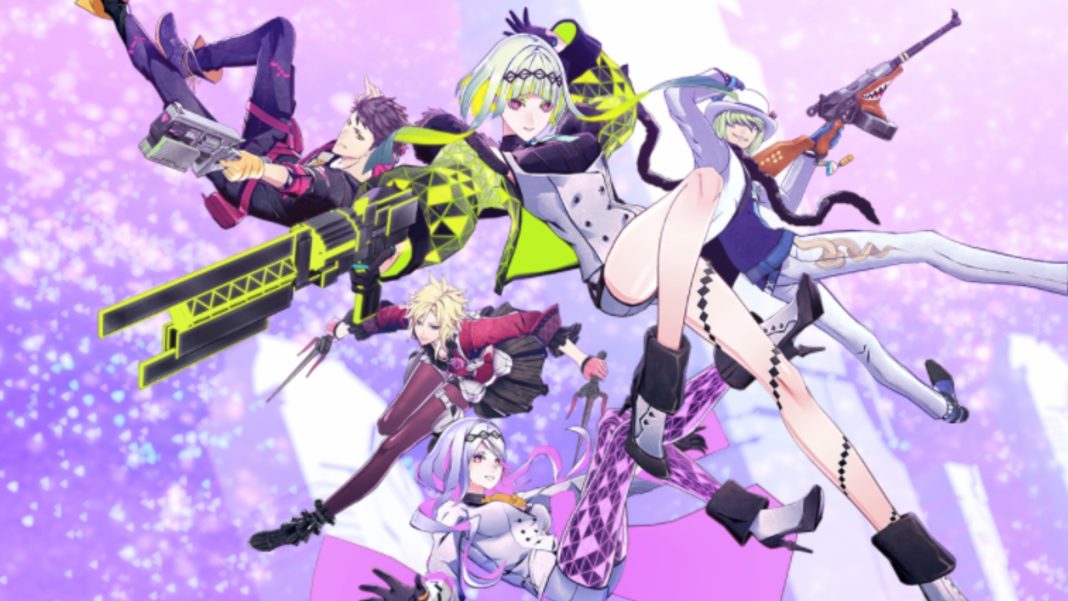 Atlus just confirmed that Soul Hackers 2 will have both English and Japanese voice options with English, Spanish, French, Italian, and German subtitle options.

A Soul Hackers 2 collector’s edition was announced for PS4 and PS5 in Japan. Check it out below:

Check out the official Soul Hackers 2 website here. The Japanese website is here. It is going to be interesting to see how this does compared to recent Atlus JRPGs on all platforms. I’m very interested to check it out on Xbox as well with the simultaneous launch.

Soul Hackers 2 releases on August 26 for PS5, PS4, Xbox Series X|S, Xbox One, and PC and a day earlier on the same platforms in Japan.