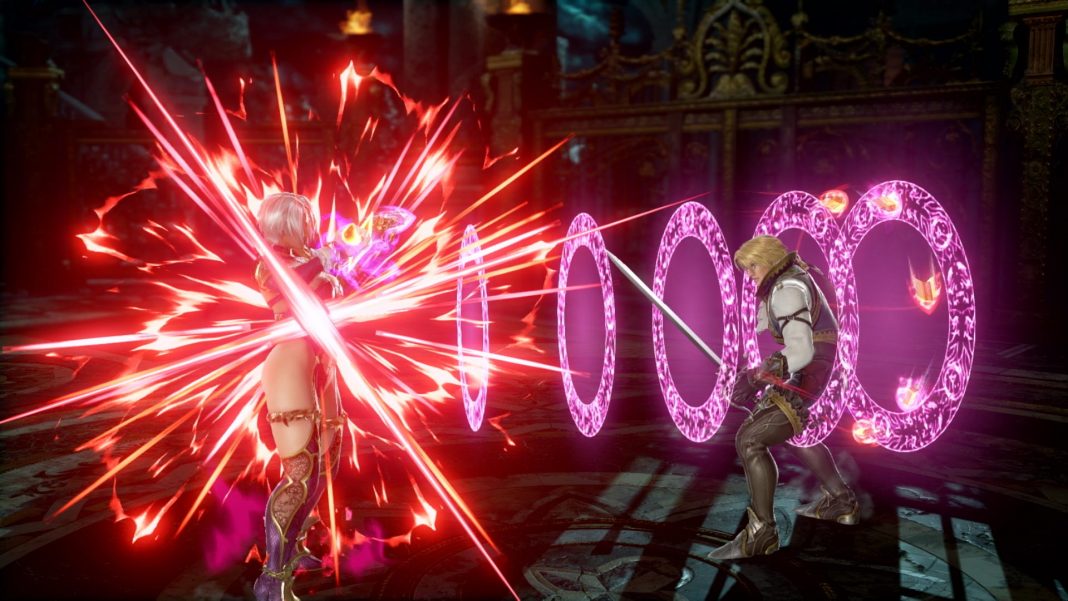 Soulcalibur VI from Bandai Namco Entertainment is one of the better fighting games this generation and one of the best fighters from Bandai Namco Studios in a long time. Earlier today, the Xbox Game Pass Twitter account teased Soulcalibur coming soon. The game has just gone live on Xbox Game Pass on Xbox One as of this writing. Check it out on the Microsoft Store here. Watch the trailer for it below:

If you want to play Soulcalibur VI through Xbox Game Pass, navigate to the store listing through the app or the website here for Xbox One and initiate the download.

Soulcalibur VI is now available on PS4, Xbox One, and PC via Steam. It is available in Xbox Game Pass Console today.