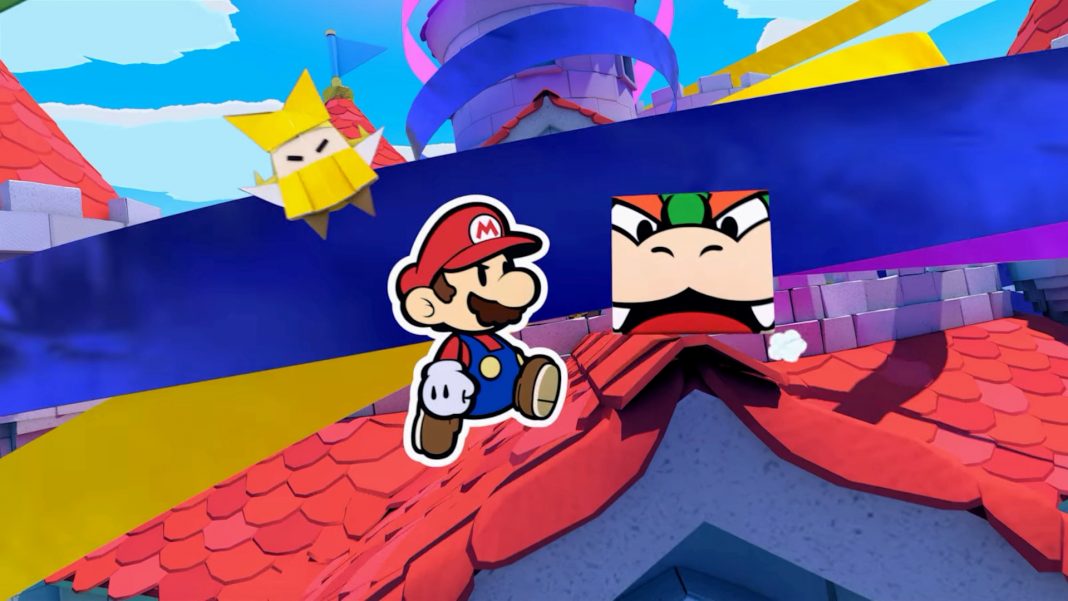 This year started off a bit slow with January 2020 when it comes to game releases. For 2019, the peak months August 2019, September 2019, and October 2019 had loads of great releases while things slowed down in November 2019 and December 2019. February 2020 and March 2020 had some big releases with April bringing many games we were looking forward to like Final Fantasy VII Remake and Sakura Wars. May 2020 was a more relaxed month with not many big games across all systems barring the likes of Xenoblade Chronicles: Definitive Edition, Utawarerumono: Prelude to the Fallen, and The Wonderful 101 Remastered while June 2020 had a PS4 port of Ys: Memories of Celceta and a Nintendo Switch port of Trails of Cold Steel III. Here are the games you need to play in July 2020.

Japanese games to play in July 2020