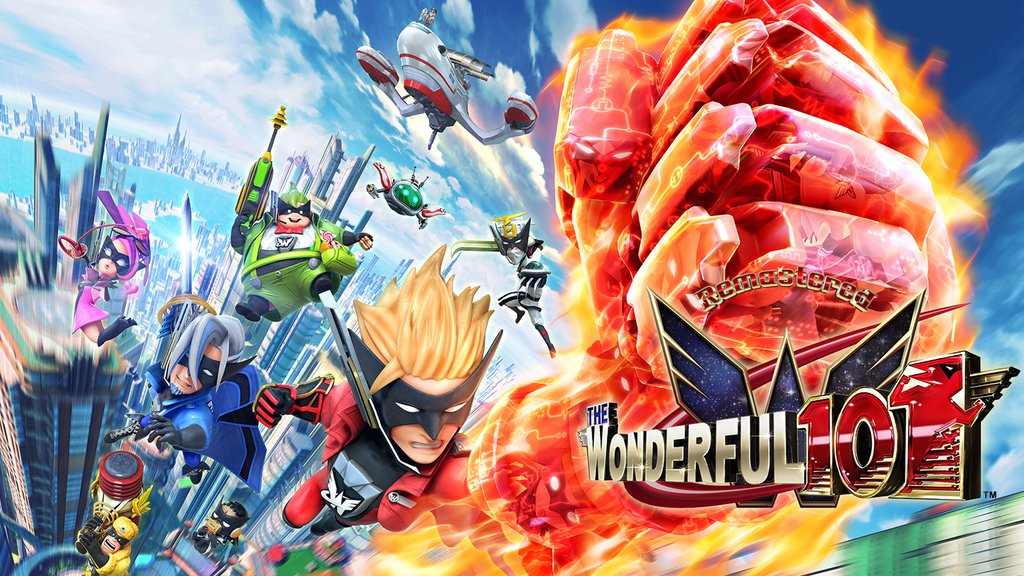 The Wonderful 101 was a hidden gem on the Wii U. Developed by PlatinumGames, it was a heady mix of Pikmin meets Viewtiful Joe that made fantastic use of the Wii U’s tablet controller when it released back in 2013. Seven years and a successful Kickstarter later, The Wonderful 101 is back as The Wonderful 101 Remastered for the Nintendo Switch, PS4, and PC via Steam.

Furthermore, load times are improved over the Wii U original making getting into the action less of a wait. The frame rate also holds steady. Regardless of playing The Wonderful 101 Remastered in handheld or docked mode, the frame rate felt smooth. Barring one noticeable dip, it felt good. Not too shabby when you consider that gameplay on the Wii U version was prone to choppiness when there was a lot going on.

In addition to this, there’s slick use of the Nintendo Switch’s touchscreen. The gameplay in The Wonderful 101 Remastered has you drawing shapes to have your heroes turn into weapons such as a gun, sword, whip, or even a giant hand. Using the Nintendo Switch’s touchscreen to perform these moves, even during the game’s many quick time events is a whole lot easier than it was in the Wii U release. You can use the right analogue stick as well, though it feels a lot more intuitive on the touchscreen. Combined with its bright visuals that lose none of its flair on the Switch’s screen makes The Wonderful 101 Remastered an absolute joy to play in handheld mode. 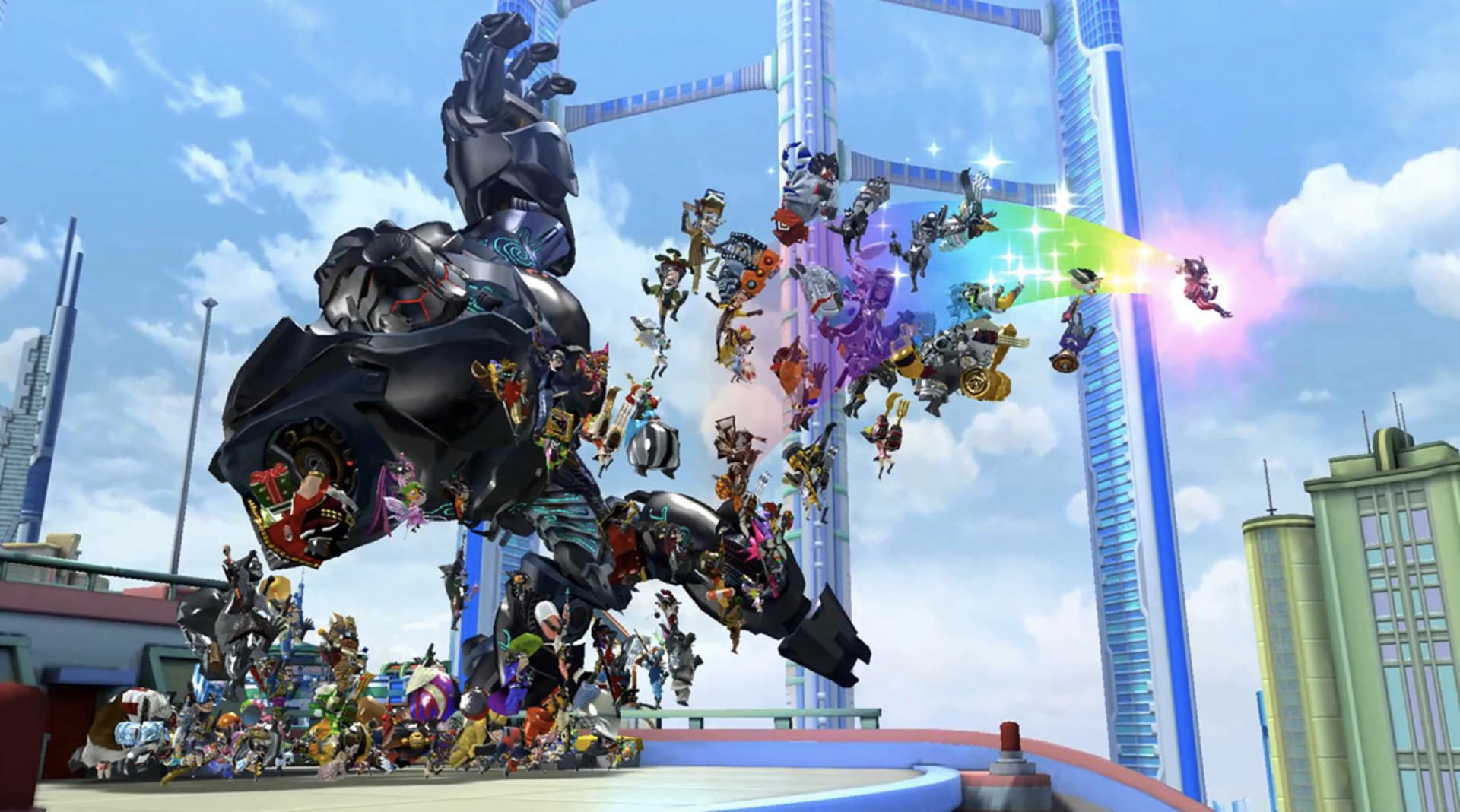 There are some nice bonuses too, such as being able to position the subscreen (which lets you pick a leader for your crew or view your radar) right next to the actual game or pinch it in or out to reduce or increase its size. In terms of battery usage, lost around 25 percent in about an hour of play on our launch day Nintendo Switch.

The experience translates smoothly when playing The Wonderful 101 Remastered on a big screen in docked mode too with some minor niggles in terms of controls. Be it using the Joy-Cons or a Pro controller, drawing the many shapes you need felt a bit more tedious than it should be. Failing quick time events early on was commonplace. There’s a bit of a learning curve in figuring out what’s the game deems as an acceptable circle, triangle, line, ‘L’ shape or wave as needed and once you figure it out, it’s a breeze to get through.

While The Wonderful 101 Remastered has some subtle and welcome changes, there are some parts that remain untouched such as its story. Aliens have invaded and it’s up to super heroes known as Wonderful Ones to save the day. Events take place at a breakneck speed and the enemy variety is immense. From taking down a giant lizard atop a two-headed flying serpent to colossal, screen-filling death robots, The Wonderful 101 does not hold back and its smorgasbord of baddies and assortment of set pieces making playing through its 15-hour story immensely entertaining. Although drawing shapes may imply that you’d be taken away from the action, that’s far from the case. It works well with the assortment of combos and special moves you’ll need to pull off and there’s never a lull in the combat. Throw in a superlative soundtrack that’s a perfect fit for its many epic moments and there’s little to complain about.

Aside from a minor performance issue and somewhat iffy controls in docked mode, The Wonderful 101 Remastered could do a better job of explaining itself. Some important moves which make progression through its campaign easier such as turning your squad into jello to reflect enemy projectiles or a quick dodge need to be purchased with in-game currency collected during missions. This isn’t brought to your attention at all, much like the original. Also, there appears to be slight input lag in the games menus which perhaps will be fixed in a future patch.

Nonetheless, these concerns do little to take away from the fun and hopefully we’ll see more of the Wonderful Ones with a sequel. Right now though, The Wonderful 101 Remastered is a welcome addition to the Nintendo Switch library.

Disclaimer: the author obtained a Nintendo Switch code for The Wonderful 101 Remastered by backing it on Kickstarter. It will be available for non-backers from May 19 in the US, May 22 in Europe, and June 11 in Japan for PS4, PC (via Steam), and Nintendo Switch.