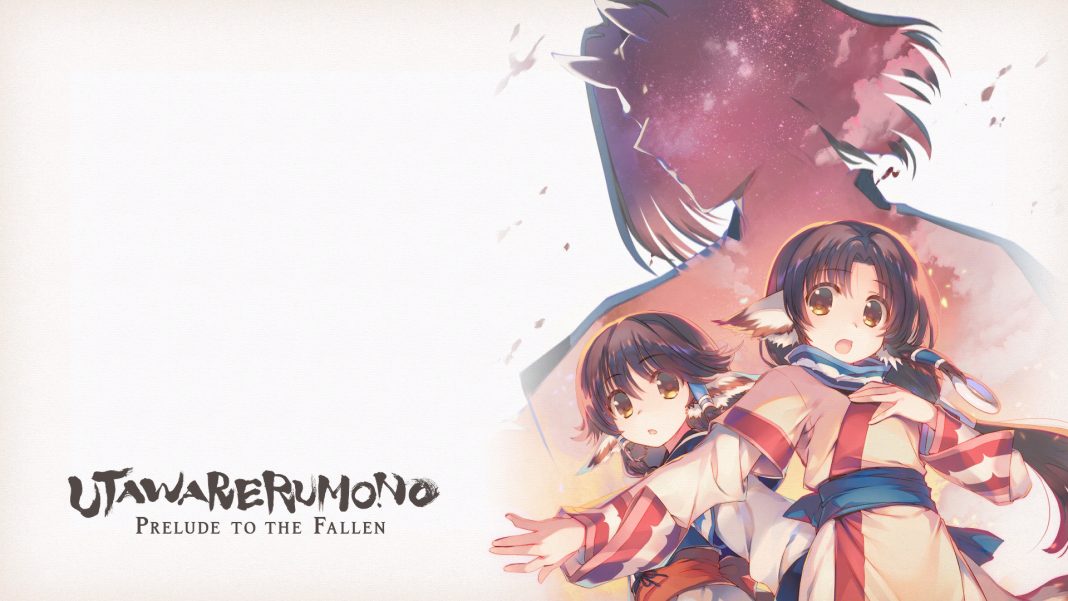 The Utawarerumono franchise has had a very interesting history in the West across multiple platforms. While Atlus West localised Utawarerumono: Mask of Deception and Mask of Truth on PS4 and PS Vita a few years ago, these were still two games in a trilogy with the first entry not being available in English. Now that Atlus West only localises Sega and Atlus games, other publishers have been slowly picking up the company’s former partners’ titles. This is where NIS America comes into the picture. After already giving us the PS4 Utawarerumono ZAN that was a musou take on Utawarerumono: Mask of Deception, the release we’ve all been waiting for is finally here with Utawarerumono: Prelude to the Fallen.

Utawarerumono: Prelude to the Fallen has you playing as a masked man who wakes up in pain in a forest. You are rescued by a family of two girls and their grandmother from a nearby village. They eventually name you Hakuowlo and you find yourself helping people in the village and slowly healing. The village is full of interesting people and there’s a big influence of the Ainu culture here as well as aesthetics. Story progression is usually linear with a few points where you can choose which location to visit next. In terms of overall pacing, while there are some issues in the middle, the narrative is an interesting mix of fantasy with a bit of folklore and sci-fi blended in and does a good job of keeping you hooked. The wait to experience the origins of the Utawarerumono series has been long but NIS America did it justice in the end.

Both Utawarerumono: Mask of Deception and Mask of Truth are known for their character and environmental art. I was a bit concerned with how Utawarerumono: Prelude to the Fallen would be in comparison since it is a remake of a near 20-year-old game. The visuals and aesthetics fit perfectly but aren’t as good as the more modern entries. You can tell some things were polished up as much as possible but the core is still art from a long time ago. The main aspect of this release that is a true remake is the combat sections. They have been redone in 3D to fit better with the other Utawarerumono entries on PS4 and PS Vita.

Remakes usually give players the option to play with old or new music. Utawarerumono: Prelude to the Fallen goes a step further by letting players play with a set of music from both the original and Utawarerumono: Mask of Deception and Truth to make the experience feel even better for players who are getting this after those two entries. I played through it with the option to bring in more music and it was great because one of the Utawarerumono series’ strengths is the amazing and memorable soundtracks. Voice acting is top notch though across the board here.

As a remake of the original, a lot of the art seems to just have been touched up or cropped. It is still great looking art but Mask of Deception and Mask of Truth are a league above given the new designs across the board versus using an old game’s art as a base. Barring the art, the story has a few pacing issues in the middle. Those two are the only real issues with Utawarerumono: Prelude to the Fallen’s release on PS4.