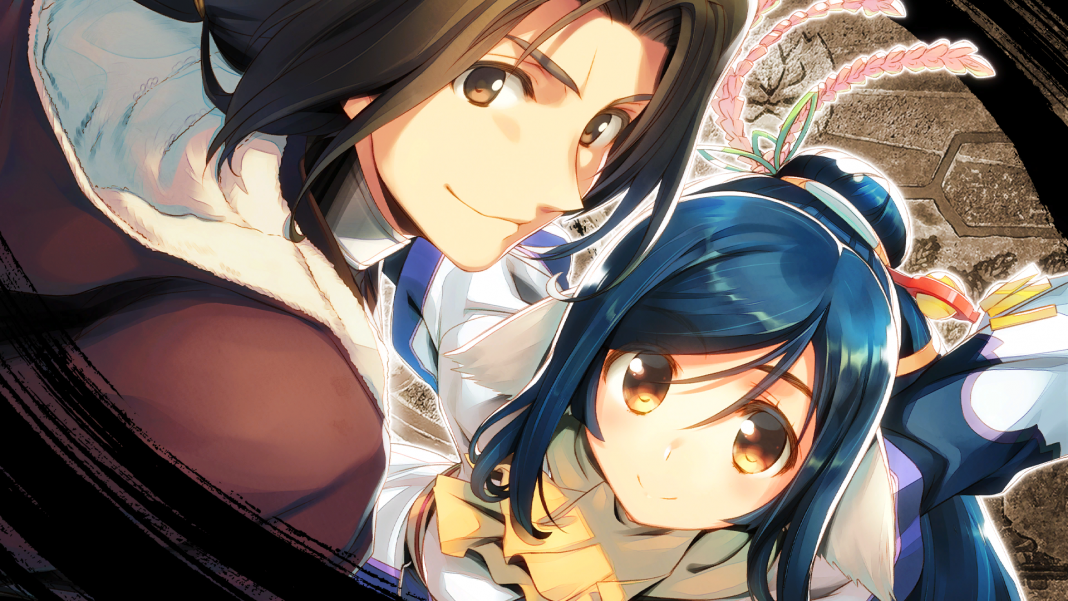 When it comes to Japanese gaming brands, it is more of a question of when and not if for seeing an action or warriors/musou style spinoff. Over the last few years, many franchises have had spin-off releases like Fire Emblem Warriors and Fate/EXTELLA. We are even getting Persona 5 Scramble in the future. One franchise I didn’t expect to see adapted for this style of gameplay is Utawarerumono. Aquaplus’ visual novel SRPG hybrid trilogy was brought outside Japan by Atlus USA a few years ago in the form of Utawarerumono: Mask of Deception and Mask of Truth that are the second and third parts of the trilogy. At the time, the first part was only available on previous generation hardware and while a remake was released in Japan last year, it will arrive in English in 2020 for both PS4 and PS Vita from NIS America.

This is where the Tamsoft-developed Utawarerumono: ZAN comes into the picture. The action spin-off for PS4 is based on Utawarerumono: Mask of Deception when it comes to the narrative but everything has been condensed from the super-long visual novel into a story that is spread out across multiple battles and a few cutscenes. There are many scenarios that have static 2D portraits for cutscenes but seeing key moments from Mask of Deception in 3D was great. The downside to having a fast-paced action game like this with a short story mode is that a lot of story segments are straight up skipped. Expect to finish the core story mode in Utawarerumono: ZAN in just over five hours if you’ve played hack and slash games before or any Tamsoft-developed action game before. I can’t imagine it will take more than six hours for the core story here for anyone. This is much shorter than the 35 hours I spent in Utawarerumono: Mask of Deception. Think of the story here as an abridged retelling and more of a means to an end rather than the best way to experience Mask of Deception’s tale.

When this was announced for Japan, I was unsure on whether Tamsoft would be able to transition Aquaplus’ gorgeous character portraits to 3D models well. We already had the characters as 3D models in the SRPG segments in the mainline Utawarerumono games but having full control over movement in ZAN made me a bit more worried. Thankfully, the characters look great in 3D and Tamsoft surprisingly nailed everything little thing for the characters including individual quirks. I’m surprised at how varied almost all characters are with gameplay and movement.

When it comes to the core gameplay, each character has a normal, special, and chain attacks. The normal attacks are the usual attacks you keep spamming before unleashing a special attack. You can also press square or triangle to unleash powerful combo attacks for the normal and special attack options. All of this fills up your zeal bar. Pressing circle will begin the chain attack that varies per character. Chain attacks require you to execute a small quick time event to execute a true chain that is a souped up version of the chain attack. This also recovers some zeal. The best part about chain attacks is enemies can’t really damage you during them early on.

Utawarerumono: ZAN is very party focussed. Each mission has you teaming up with between one and three other characters and you will end up switching very often depending on the situation. You can switch by tapping the d-pad on the controller in the direction of the character you want to switch to and this happens instantly. You can also activate another character’s chain attack here. Many hack-and-slash and Warriors style games have tons of clones in a massive roster. Utawarerumono: ZAN has a small roster of just 12 characters but the variety makes up for the size in spades. Ukon plays completely differently compared to Rulutieh and Maroror. Uruuru and Saraana are treated as a single unit as expected and they are the most interesting set of characters in ZAN alongside Rulutieh for their ranged attacks and movement options.

Barring the main story, you can use the Battle Recollections option to replay story missions to complete the non-essential objectives for more rewards. There is also a Free Mission mode that has different mission sets based on your level with much higher rewards than other missions. The Network Co-op mode is the online mode and it is surprisingly good. I had no trouble connecting with a friend in the USA and playing a few missions together. This mode lets you team up and do specific missions by creating or joining a room. You can still have AI companions here. You can communicate through stickers here using the d-pad.

Outside the gameplay, Utawarerumono: ZAN has its own achievement system in addition to trophies. These are called Military Medals and they reward you with costumes, background music, and more. The Equipment Upgrade option lets you use the sen (in game currency) you acquired during core missions to upgrade equipment for use in missions. You slowly unlock more upgrade options as well. For the characters, you end up using bonus points to upgrade the core stats like HP, attack, defense, and more. Online battles and free missions are great places to grind out bonus points and sen to power up your characters.

When it comes to visuals, ZAN is a mixed bag. Character models look great, enemies look good, but environments look dated. This is the same problem the main games had during the battle segments. Thankfully, performance is rock solid at 60fps in both offline and online modes. Even when the action gets intense with multiple enemies and skills, I had no performance drops on PS4 Pro. The real issue with visuals is in the font choice for a lot of the text during combat. Names of characters, and other call outs during battles could be more readable thanks to a better font instead of the weird choice here that is a bit too compressed vertically.

Utawarerumono games are known for their fantastic music. There is a lot to love with the soundtrack here featuring arrangements of tunes you will have heard in addition to new music. The opening theme song is excellent as well. In terms of voice acting, just like the mainline games, Utawarerumono: ZAN has only Japanese voice acting. This maybe a problem for some in the battles where you have to read subtitles for spoken lines and it can be annoying with tons of stuff happening on screen and the font choice.

The biggest downside to this release barring the asking price is in the content available. I loved my time with the story barring one boss encounter but once you finish the story in under six hours, you basically only have options to replay stages with different characters or different objectives. Tamsoft games are usually repetitive but I expected more for a franchise as good as Utawarerumono. It is really disappointing that they didn’t adapt Mask of Truth as well. This was the perfect opportunity for that given how short the story for Mask of Deception has ended up being in ZAN. The online mode makes up for this a bit because it worked brilliantly in my testing.

Overall, Utawarerumono: ZAN is a very interesting release. It is disappointing to see it priced like a full priced title because the mainline entries were cheaper and the core content here just isn’t there to justify the asking price for most people. Utawarerumono fans will find a lot to love here. It is a perfect appetizer for those who want some Utawarerumono action before Utawarerumono: Prelude to the Fallen arrives next year.