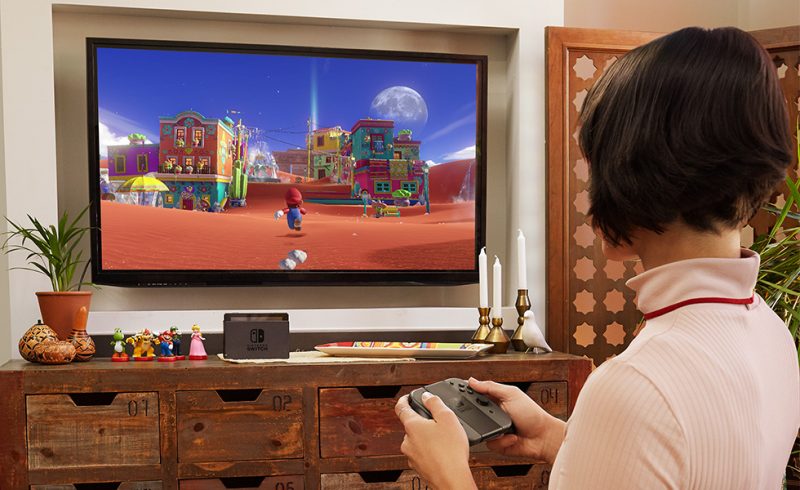 Nintendo states details for Pokemon Sword and Shield and Luigi’s Mansion 3 will be revealed in addition to other “2019 Nintendo Switch games”.

Nintendo Direct September 2019 – what to expect

Speculation has run amok on what to expect with industry insiders such as Emily Rogers, who has an impressive track record, suggesting we’d see Nintendo lift the lid on a new Switch exclusive slated for December. Others claim it’s been done to coincide with what to expect from the first year anniversary of Nintendo Switch Online service later this month.