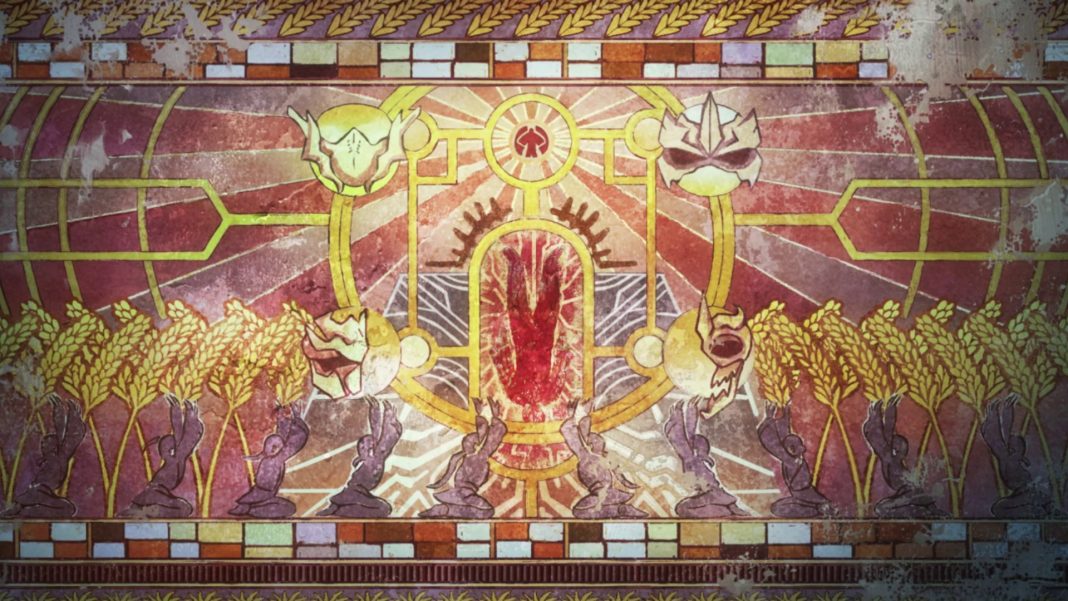 Before getting into the port details, It is worth noting that ShiraVN has confirmed that Utawarerumono: Prelude to the Fallen will be released on PC a while after the PS4 and PS Vita versions release in the West. That is the chronological first game in the series and while Utawarerumono: Mask of Deception is a fine entry point, it might be worth waiting for Utawarerumono: Prelude to the Fallen if you haven’t jumped into the franchise yet. I’ve been playing both games (Mask of Deception and Mask of Truth) via Steam on my laptop (after already playing them on PS Vita and PS4) and here’s what you need to know about the PC ports.

Utawarerumono: Mask of Deception and Mask of Truth PC requirements

Considering both these games released on PS Vita, PS3 (only in Japan), and PS4, the requirements are lower than normal. You will likely have no trouble running this since the recommended GPU is a GTX 750 Ti which released in 2014. While visual novels usually aren’t demanding at all when it comes to hardware, the battle segments here are probably what pushed the requirements higher than they would’ve been if this game was a pure visual novel and not a hybrid. Aquaplus has ensured that these games will run well across any system with such low requirements.

Utawarerumono: Mask of Deception and Mask of Truth minimum requirements

Utawarerumono: Mask of Deception and Mask of Truth recommended requirements

Utawarerumono: Mask of Deception and Mask of Truth PC settings

PC ports of console games are often hit or miss when it comes to graphics settings. Some games that have been planned for PC from the start like Code Vein are great. Utawarerumono: Mask of Deception and Utawarerumono: Mask of Truth have identical settings and offer almost no options to players when it comes to graphics. You can change the screen mode and resolution. Those are the only two options and the latter isn’t even accurate. The 1080p (Native) option seemingly upscales from 720p.

Both games sadly are locked to 30fps. There is no frame rate option in the graphics settings as shown above. You can only toggle screen mode and resolution. The resolution despite indicating a native 1080p is still seemingly upscaled and looks identical to the PS4 version which was also upscaling. One other issue with the port is the text rendering that similar to the PS4 version. While the PS Vita version’s text wasn’t as big of an issue because it was being rendered on a much smaller screen, the text on certain backgrounds looks very bad. Given this is a game that has lots of visual novel segments, rendering text is something that shouldn’t have been an issue. Hopefully at least this will be fixed because it reminds me of the Danganronpa ports that had lower resolution text.

I’ve been playing both games on a laptop with an Intel i7-4750HQ at 2.00 GHz, 8GB RAM, and a GTX 950M with 4GB VRAM and had no performance issues. Given the very low requirements and the 30fps lock with no support for higher resolution displays, you likely will be able to run this exactly like the PS4 version with no trouble.

Utawarerumono: Mask of Deception and Mask of Truth control options

Both games have full keyboard and mouse support which is surprising given that mostly everything else is exactly as it is in the PS4 versions. When it comes to controllers, there are button prompts for both Xbox and PlayStation controllers. The games will detect this automatically or you can use button prompts for the PS4 controller regardless of what controller you use if you’ve played the games on PS4 before.

Should you play Utawarerumono: Mask of Deception and Mask of Truth on PC?

Both games together form one of the best stories in any adventure game. These aren’t pure visual novels and have a decent amount of SRPG battles. Utawarerumono is rich with well written characters, gorgeous art, and excellent music. The games are definitely worth playing on any platform but the PC port has some problems. The biggest draw for getting these two games on PC instead of consoles is the price which will follow Valve’s recommended regional pricing which will be less than half of the PS4 bundle price if you buy the bundle on Steam.

The ports while barebones, are serviceable as long as you don’t mind sacrificing higher frame rates and can deal with what seems like a direct port of the PS4 version with more control options. The keyboard and mouse control options are a welcome addition for the SRPG segments. ShiraVN told me in an email that it will work towards better conversions for PC going forward but both Utawarerumono games on PC right now will likely remain as they are.

If you don’t own a PS Vita or a PS4, this is your only option to play these games and they are definitely worth getting for the asking price. If you’ve already bought them elsewhere, you aren’t missing much by skipping the PC ports. Utawarerumono: Mask of Deception and Utawarerumono: Mask of Truth launch tomorrow on Steam and will be released in a bundle that has an additional discount over the individual games.