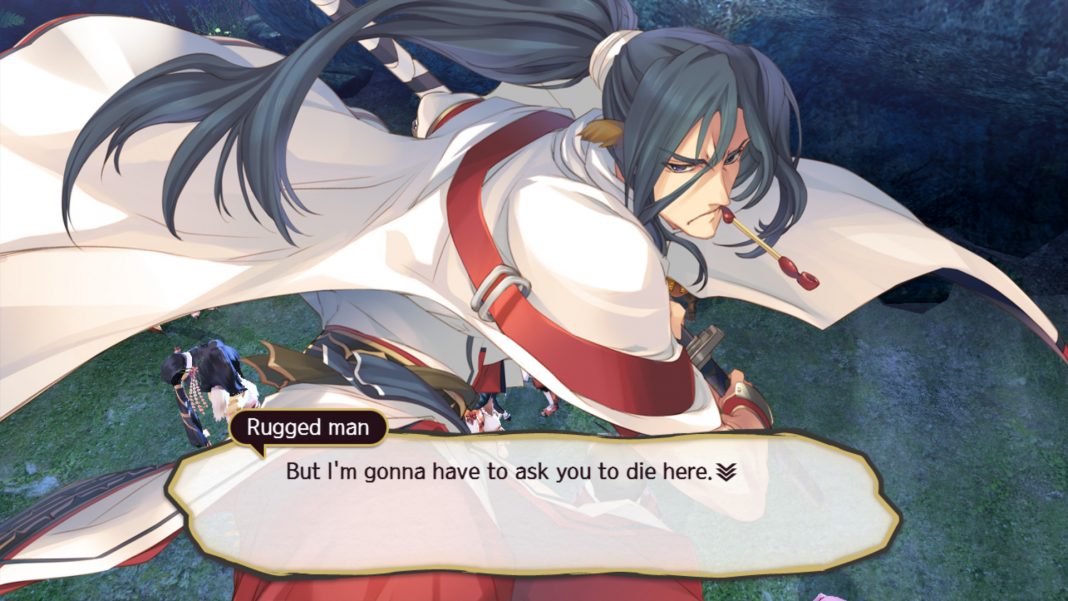 It is worth noting that the aforementioned games are part two and three while Utawarerumono: Prelude to the Fallen which NIS America is localising for PS4 and PS Vita is the first game in the series from a story standpoint. Utawarerumono: ZAN on the other hand, is an action RPG spin-off based on the story in Mask of Deception.

The Utawarerumono: Mask of Deception PC and Mask of Truth PC release date is January 23.

As of now, a date hasn’t been announced but it is likely to follow months after the PS4 and PS Vita release happens.

Utawarerumono: Mask of Deception and Mask of Truth release on January 23 for PC. They are currently available on PS4 and PS Vita.