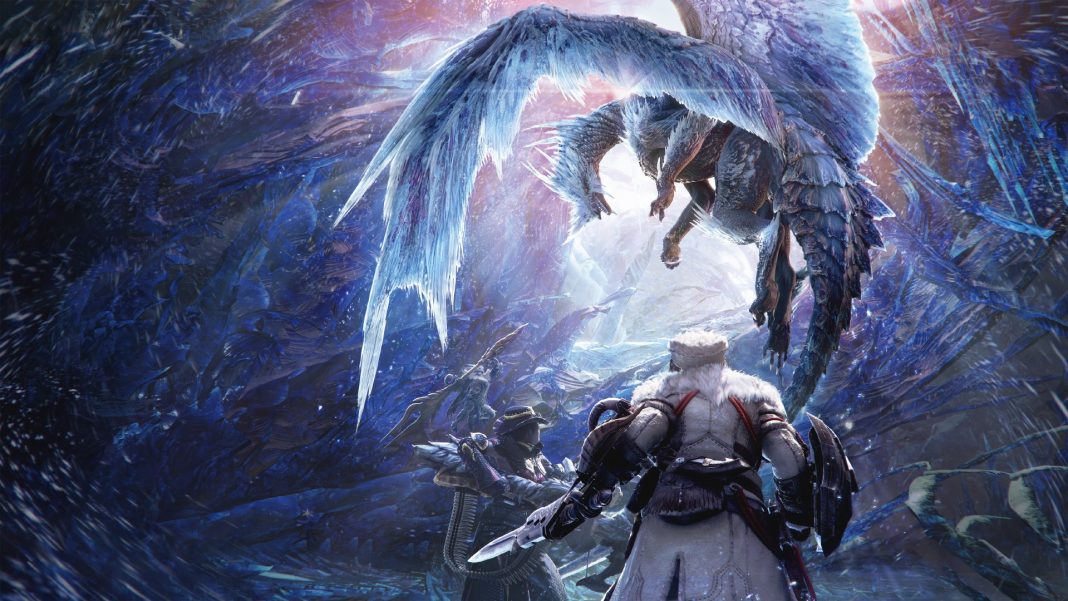 With 2019 now done, January 2020 begins off rather slowly when it comes to game releases. August 2019, September 2019, October 2019, November 2019, and December 2019 had loads of great games on all platforms. After the delay for Final Fantasy Crystal Chronicles Remastered Edition, January is even less crowded than before. If you missed our Game of the Year 2019 features, check out the PS4, Xbox One, Nintendo Switch, PC, Nintendo 3DS, iOS, PS Vita, and soundtracks features we did. Here are the games you need to play in January 2020.

Japanese games to play in January 2020