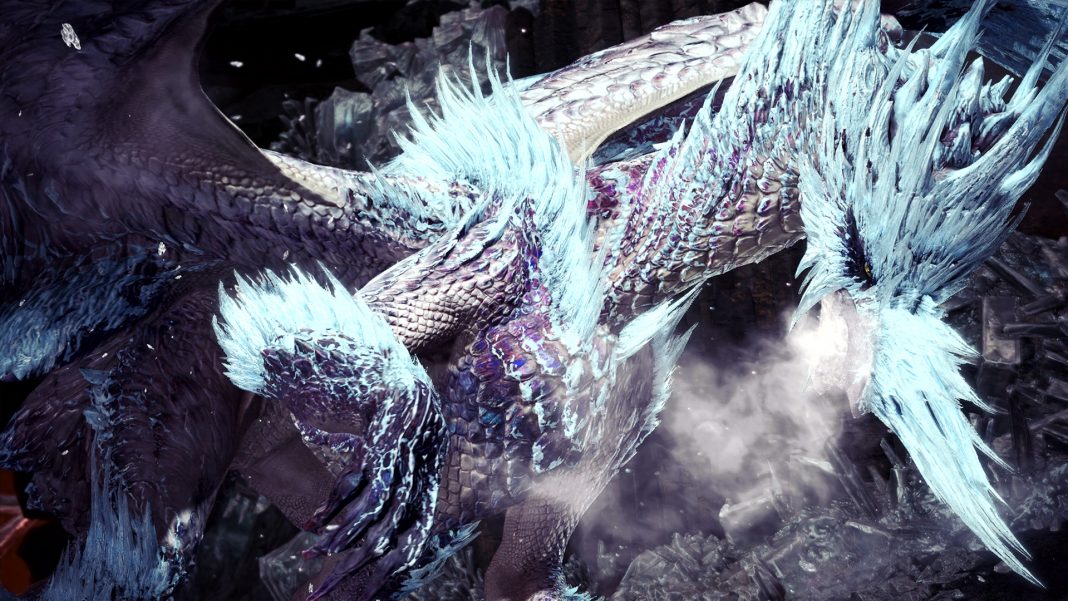 Monster Hunter World: Iceborne arrived on PS4 and Xbox One last month. It is a fantastic expansion that elevates the base game to a whole other level. Read my review here. Capcom finally revealed the confirmed release date for the Steam version of Monster Hunter World: Iceborne a few days ago. Patch notes for the massive expansion and update have been revealed as well.

The game requires the following total space, regardless of whether you have purchased Monster Hunter World: Iceborne, are updating from Monster Hunter: World, or are installing the game for the first time:

New achievements have been added

Fixed an issue where certain skills would deactivate when switching equipment with skills activated in the tent.

Fixed an issue with Felyne Riser so that invulnerability time will activate properly.

Options categories (like “Graphics Settings”, “Controller Settings”, etc.) have been reorganized to be easier to navigate.

Added the “Gamepad Button Icon Selection” option. You can now change the button icons to fit the type of gamepad you are using.

Monster Hunter World: Iceborne releases on January 9, 2020 for PC via Steam. It is currently available on PS4 and Xbox One.