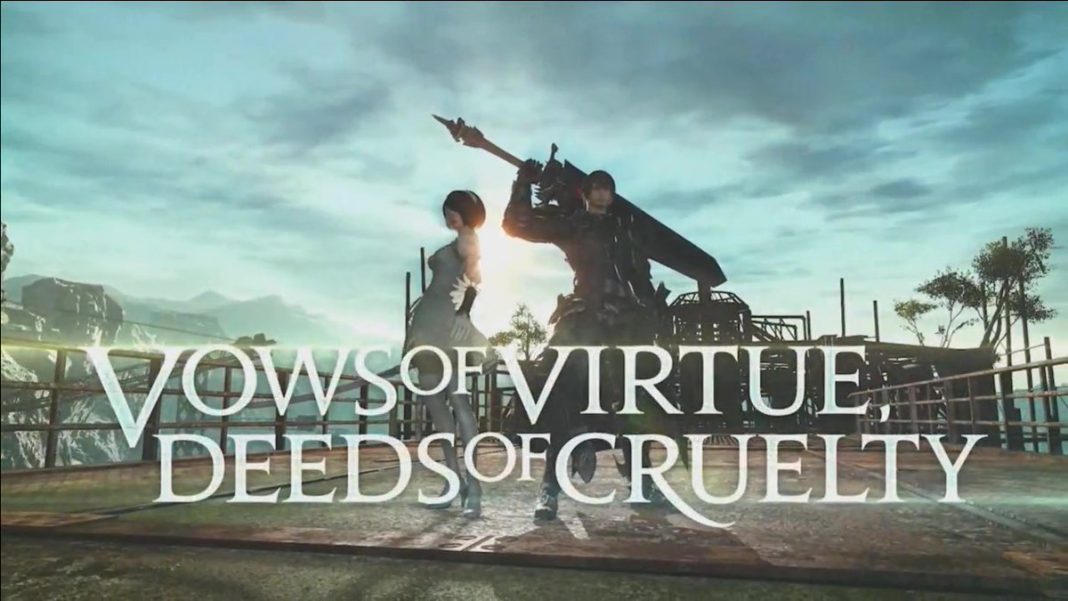 The much awaited Final Fantasy XIV Nier update finally has a release date of October 29. Officially known as Final Fantasy XIV patch 5.1 ‘Vows of Virtue, Deeds of Cruelty’, it brings with it new story, systems, and events. Publisher Square Enix also had a trailer showing off what to expect including a new raid known as the Copied Factory featuring Yoko Taro and Yosuke Saito and is the first part of the YoRHA: Dark Apocalypse. You can check it out right here.

On a live stream, Square Enix lifted the lid on what you can expect from the patch. Details as follows.