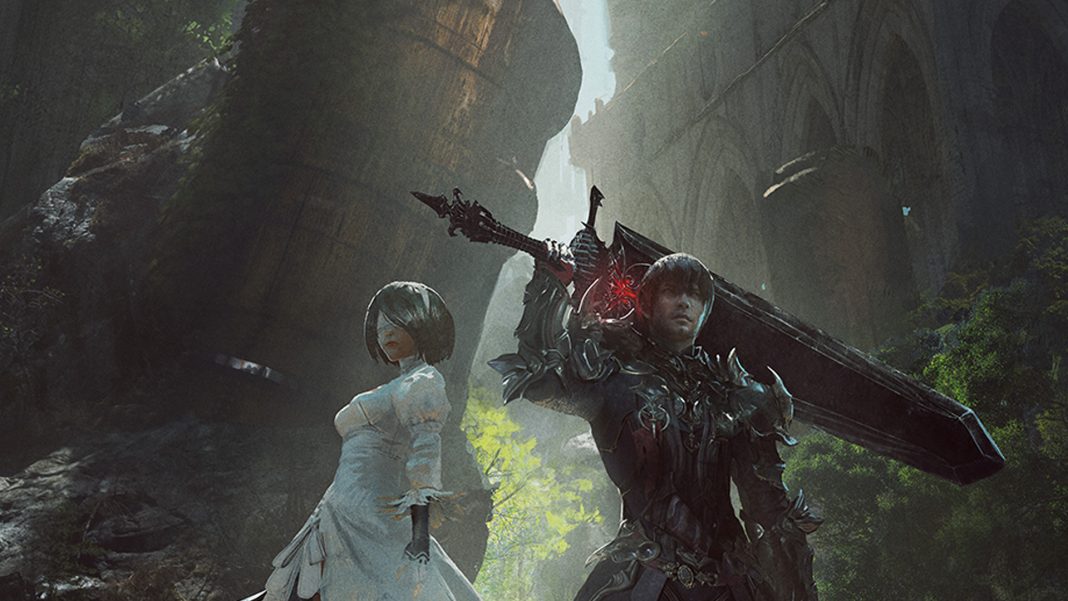 ”In 2019 there were more than 1.2 billion tweets about gaming, up nearly 20 percent year over year,” wrote Twitter’s Head of Gaming Rishi Chadha.

While this gives us a great indicator of what’s popular globally, it’s odd that Twitter doesn’t reveal which titles in a franchise are popular. Final Fantasy for example saw Final Fantasy VIII Remastered and Final Fantasy XIV Shadowbringers grace consoles and PC in 2019 (along with a Nier collaboration pictured above) while the PS4-exclusive Final Fantasy VII Remake is out on March 3. Unlike it’s E3 2019 rankings which specified exactly which game in  a series is popular, it leaves us guessing. Ditto with Super Smash Bros., though in that case it’s most likely related to the Nintendo Switch hit Super Smash Bros. Ultimate.

Either way, it’s interesting to see how many mobile games have taken centre stage such as Identity V, Fate/Grand Order, and Granblue Fantasy. Perhaps another sign that the stigma surrounding the platform thanks to its perceived disposable nature is finally evaporating. That said, most popular doesn’t necessarily equate to the best games. If that’s what you’re looking for, we got you covered on PC, console, and mobile too.