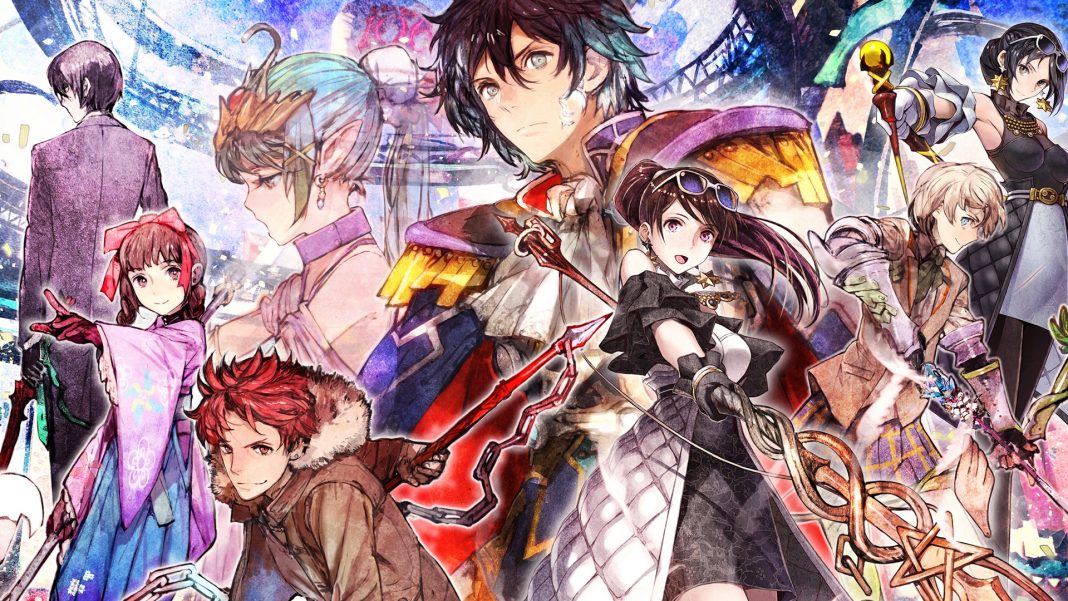 Unique to the Nintendo Switch version is the Quick Session function. In Tokyo Mirage Sessions #FE Encore when Quick Session is turned on, battles will have shorter combat sequences to speed things up a fair bit. The transition to battles from the map is quicker too and a mini-map has been included to make exploring the game world more convenient.

In a hurry? If you turn on ‘Quick Session’, you can speed up Session Attacks for faster battles…if you really, really want to. pic.twitter.com/JYX5KW9viZ

Sessions in the game refer to when you successfully attack an enemy’s weak point in battle. Doing so lets your allies attack them allowing you to drive the advantage. In this version of the game, allies that did not take part in combat like Tiki, Maiko Shimazaki, and Barry Goodman will join the Sessions.

Included with the Tokyo Mirage Sessions #FE Encore base game is the Support Quest. It was DLC for the Wii U version. Adding it to the base game on the Nintendo Switch is a welcome move as it allows you to quickly increase character and weapon skill levels. Handy if you want to breeze through the main quest.

Playing through the main story lets you discover a brand new EX story that stars some of the game’s other characters like Tsubasa and Kiria. These allow you to check out new dungeons, items, songs, and flesh out the game’s lore too.

Nintendo has also outlined some of the costumes that will be making it to the game from Fire Emblem: Three houses. Mamori’s Officer Outfit was one such costume that’s been revealed. Costumes from the Wii U version such as the Tokyo Millenium Collection and Collaboration Costume Set will be a part of the base game too.

Furthermore, there’s a world introduction video with new voice acting that you can check out right here as well as an introduction to the game’s combat system.

The Nintendo Switch has had a stellar year and Tokyo Mirage Sessions #FE Encore looks to continue Nintendo’s hot streak well into 2020. With more costume and gameplay reveals teased, it’ll be interesting to see what else is new in this re-telling of one of the Wii U’s best games ever.