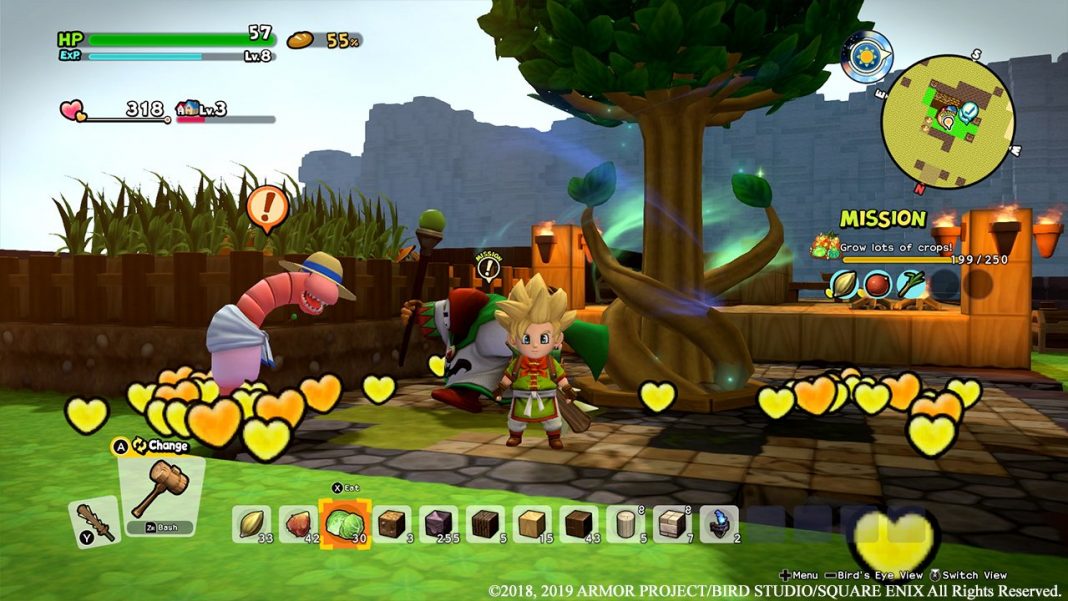 Interestingly, Dragon Quest Builders 2 on Steam has a $60 price in the US and a Rs. 3,600 price for India. Despite being on the expensive side, it contains all DLC from the season pass which is a nice addition. There are early bonuses too, valid on purchases made until January 6, 2020.

For what it’s worth, Dragon Quest Builders 2 is a welcome entry in Square Enix’s fledgling series. Minor grouses notwithstanding, it’s worth experiencing even if you haven’t played the first game.