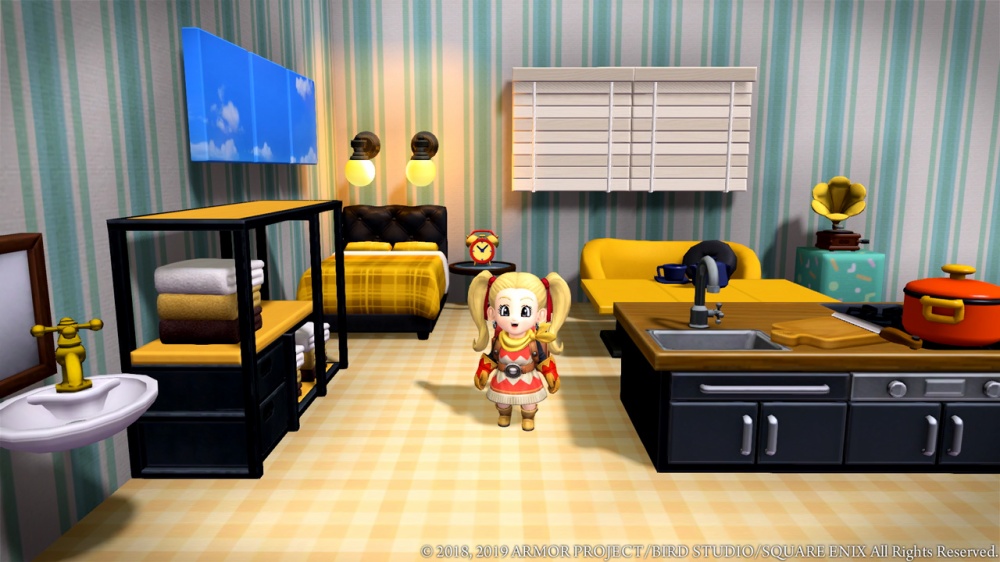 For what it’s worth, Dragon Quest Builders 2 is a welcome entry in Square Enix’s fledgling series. Minor grouses notwithstanding, it’s worth experiencing even if you haven’t played the first game.