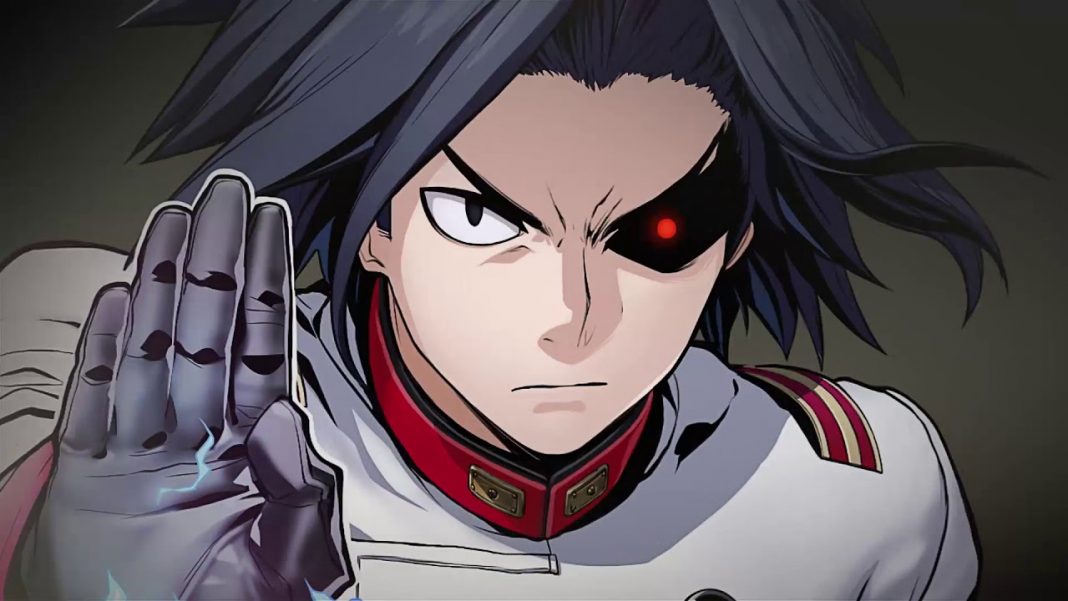 Ahead of its release later this week, Arc System Works has revealed the official patch notes for BlazBlue Cross Tag Battle Version 2.0. This update will include new characters for those who buy the Expansion Pack and a whole lot of new moves and balance updates for everyone who owns the base game. Watch the new character trailer for BlazBlue Cross Tag Battle Version 2.0 below:

New Features
Cross Raid
・After landing the final hit of Smart Combo 1, you can switch in your partner with an incoming attack by pressing A.
・Successfully landing the Cross Raid attack will switch in your partner in the Active Switch powered-up state.
・Your partner will have to be at the back to be able to use Cross Raid.
・Using Cross Raid will use up all remaining Cross Gauge. (You will be able to use Cross Raid regardless of the remaining Cross
Gauge.)
・Your Resonance level will increase regardless of the amount of Cross Gauge left when used. (Same amount as when activating
Cross Combo with 100% Cross Gauge.)
Extra Assault
・A powerful attack that can be unleashed by pressing C during the finish of a 2 person Clash Assault.
・Requires 1 Skill Gauge. A normal Clash Assault will occur if there is not enough Skill Gauge on use.
Rampage Time
・Occurs in matches when the in-game timer reaches 80. This will cause Skill Gauges for both players to increase continuously.
・The amount of Skill Gauge gained increases as the match approaches time-up.
Delayed Down Entrance
・When your first character is defeated, you can hold A, B or C to delay the timing of the second character entering the battle for
up to 1 second.

BlazBlue Cross Tag Battle 2.0 Expansion Pack will release on November 21 for $24.99 on all platforms.

PQube Games is doing a physical release for the PS4 version. Read about that here.