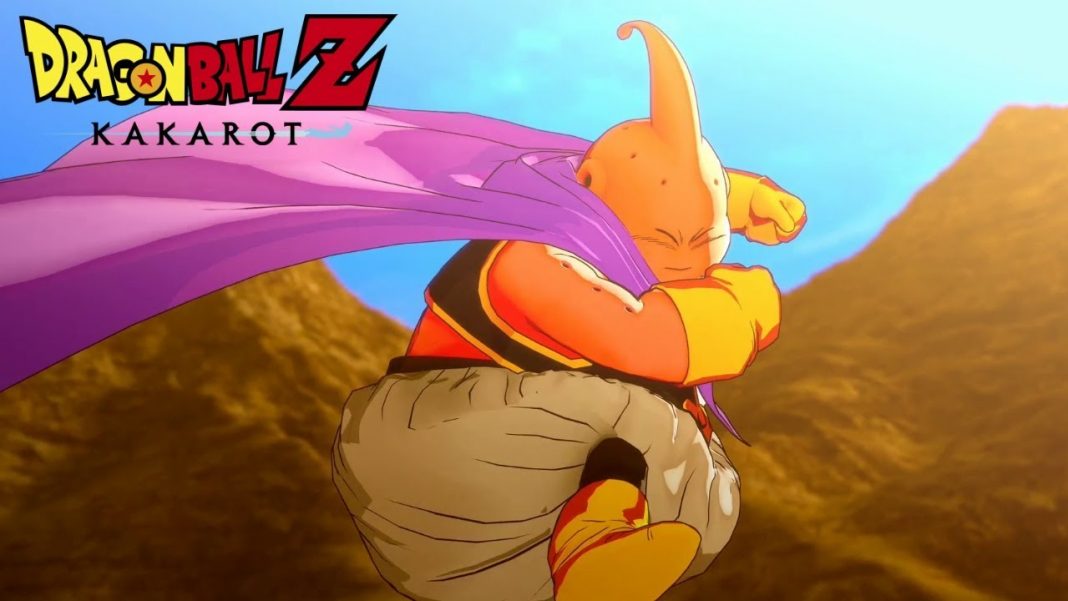 Bandai Namco Entertainment released a new trailer for Dragon Ball Z: Kakarot at TGS 2019 alongside detailing the various editions of the game and a release date. A collector’s edition has also been announced for PS4 and Xbox One including a diorama, SteelBook, and more. On the digital side of things, all three platforms have Deluxe and Ultimate Editions available for pre-order. Watch the TGS 2019 trailer for Dragon Ball Z: Kakarot below:

The Deluxe Edition includes the game, a Cooking Item that gives your character permanent Ki-ATK and HP Stat boosts, and the Season Pass. The Season Pass adds 2 original episodes, and a new story.

Dragon Ball Z: Kakarot will have dual audio and English, French, Italian, Spanish, German, Arabic, Russian, and Polish subtitles. Expect it to release in India on time since the whole licensing issue with DRAGON BALL games here seems to have been sorted with Dragon Ball FighterZ being easily available here on PS4.