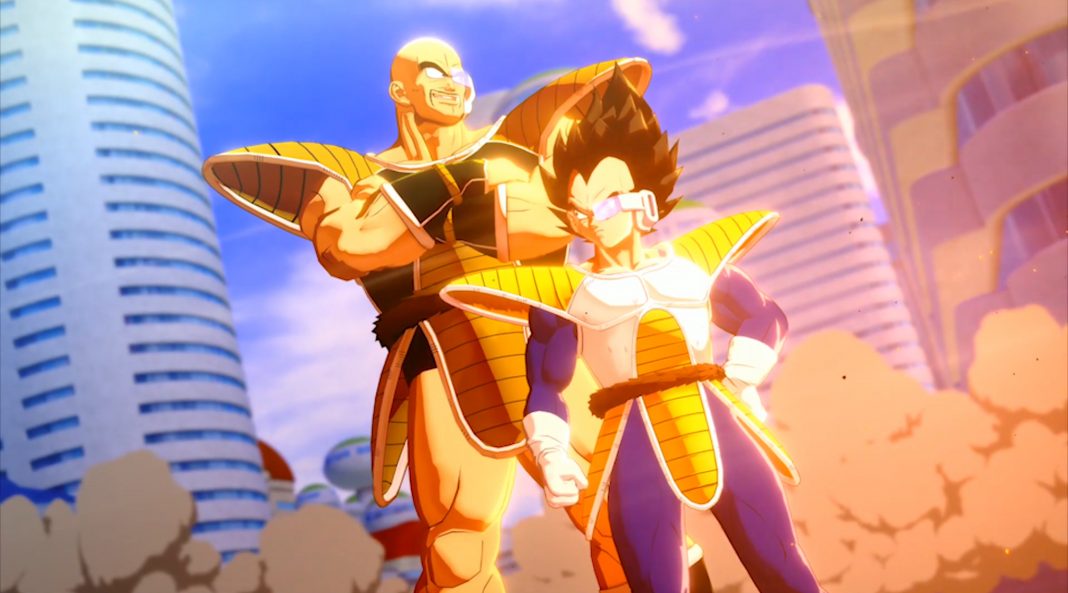 Bandai Namco Entertainment announced a DRAGON BALL action RPG a while ago that had a temporary title. At Microsoft’s E3 Showcase, they confirmed a release window, the game name, and showcased a brand new trailer for DRAGON BALL Z: KAKAROT. Watch it below:

The game will focus on the story of Goku and it is set to release in early 2020 for PS4, Xbox One, and PC platforms. It will have dual audio and English, French, Italian, Spanish, German, Arabic, Russian, and Polish subtitles. Expect it to release in India on time since the whole licensing issue with DRAGON BALL games here seems to have been sorted.