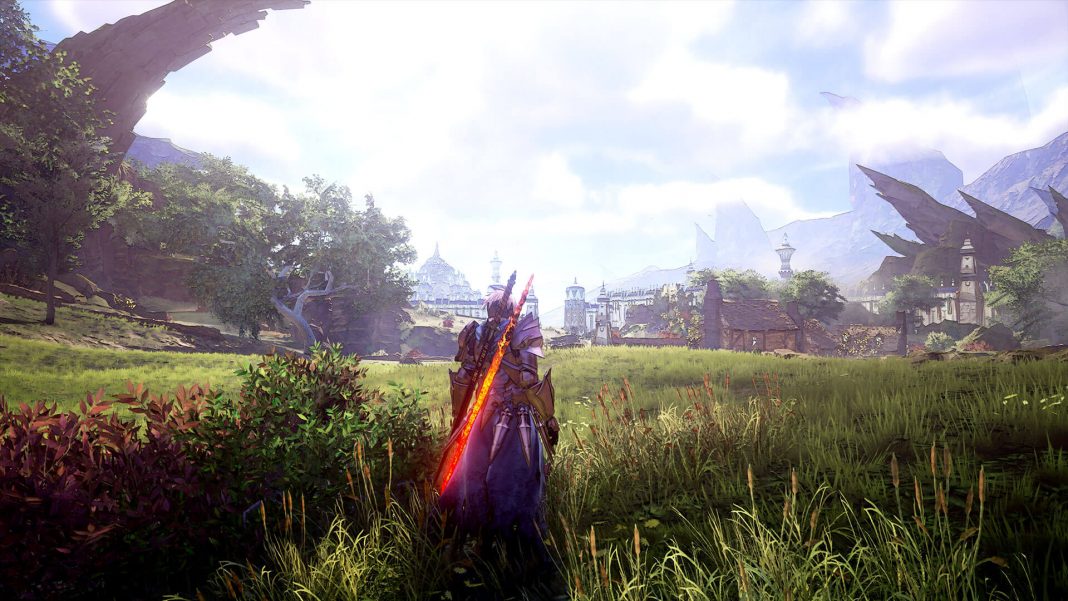 At the Xbox E3 2019 event, Microsoft lifted the lid on what you can expect from Xbox Scarlett, it’s next-generation console. While the actual design of the device didn’t make an appearance, an Xbox Scarlett reveal trailer did, which had Microsoft developers talk up the potential of the console due to faster loading times thanks to an SSD, hardware-accelerated ray tracing, and four times the power of the Xbox One X. The Xbox Scarlett release date is slated for the holiday season 2020. We won’t be surprised to see it available from November 22, 2020 as November 22 was the release date for the Xbox 360 and Xbox One in 2005 and 2013 respectively.

It’ll be interesting to see how developers take advantage of its tech, perhaps leading to more seamless experiences in games like the next Monster Hunter.

Expect backwards compatibility across the board. Not just with games like Final Fantasy XV or the recently announced Tales of Arise and Elden Ring, but with Xbox and Xbox 360 games too.

“With Project Scarlett, we continue our commitment to compatibility by ensuring your gaming accessories and Xbox career will also move forward with you, along with thousands of games across four console generations which will look and play best on Project Scarlett,” the statement continues.

With the PS5 offering a similar feature set and out around the same time, 2020 is shaping up to be an expensive year for gamers.