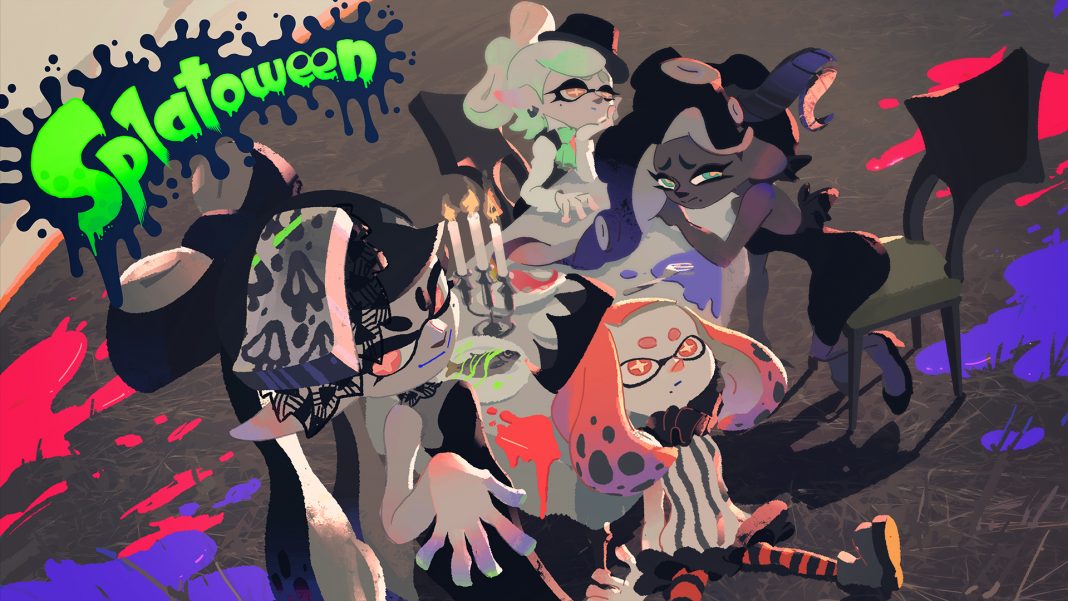 Nintendo released the first big update for Splatoon 2 a while ago and announced another update for the game. The version 5.2.0 update brought balance changes to weapons, changes made to the penalty for disconnecting often from games, and more. Before today, the Splatoon 2 version 5.3.0 update arrived with various balance changes and fixes. Read about it here. Today, Splatoon 2 version 5.3.1 has gone live worldwide on Nintendo Switch with changes to Splatfests. Watch the trailer for the Splatoon 2 expansion below:

As of this writing, only Japanese patch notes are available. Check them out here. I’ll update this with English patch notes when available.