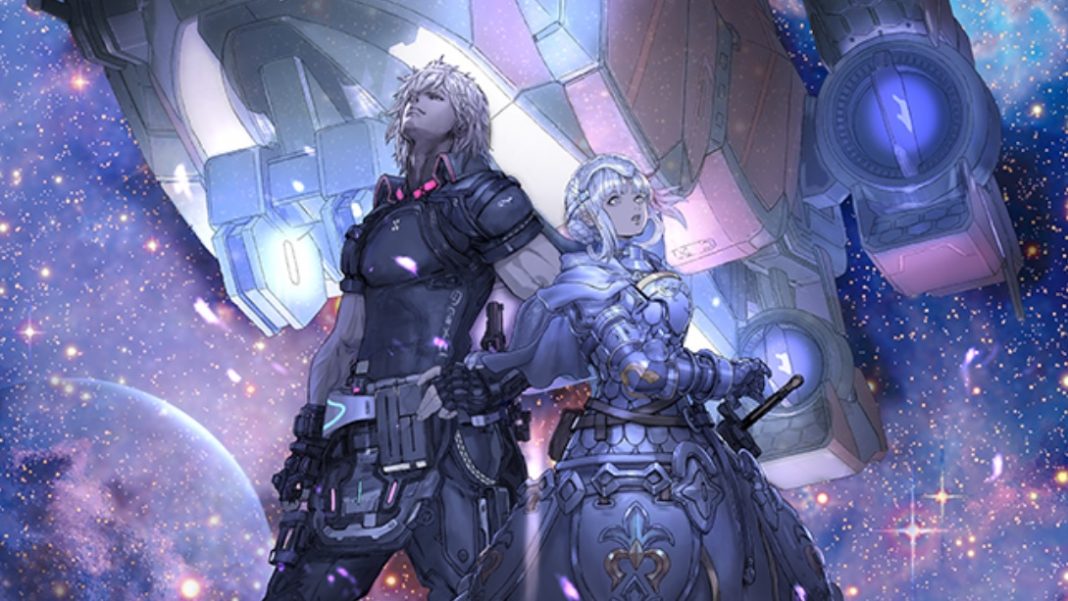 Star Ocean: The Divine Force is in development for a 2022 release on PS5, PS4, Xbox Series X|S, Xbox One, and Steam.