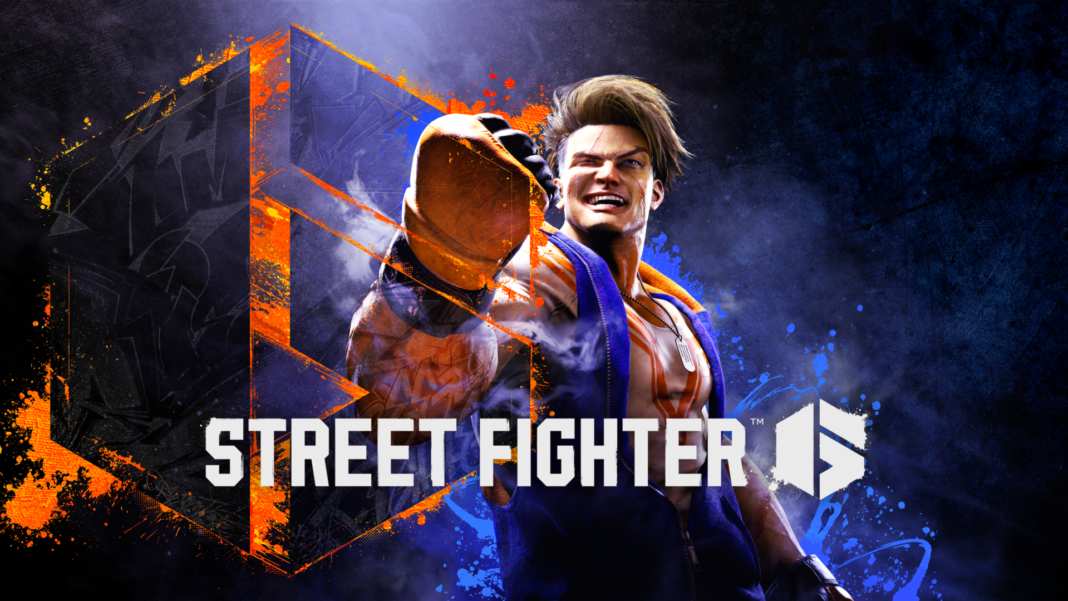 The Deluxe and Ultimate Edition are below:

Pre-orders are now live on the PS Store, MS Store, and Steam.