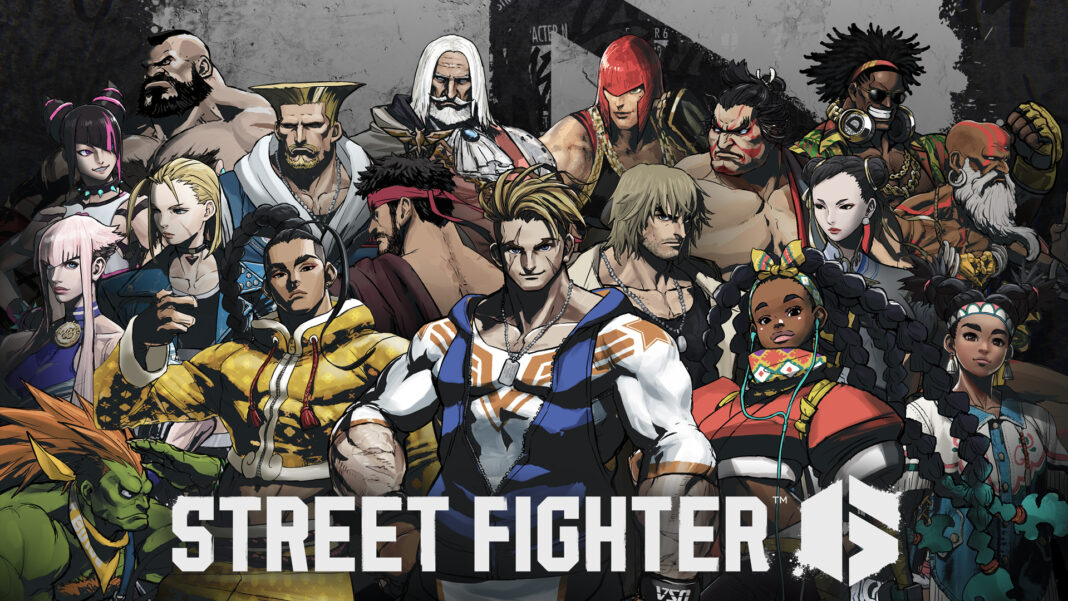 The full 18 character base game roster for Street Fighter 6 is below: