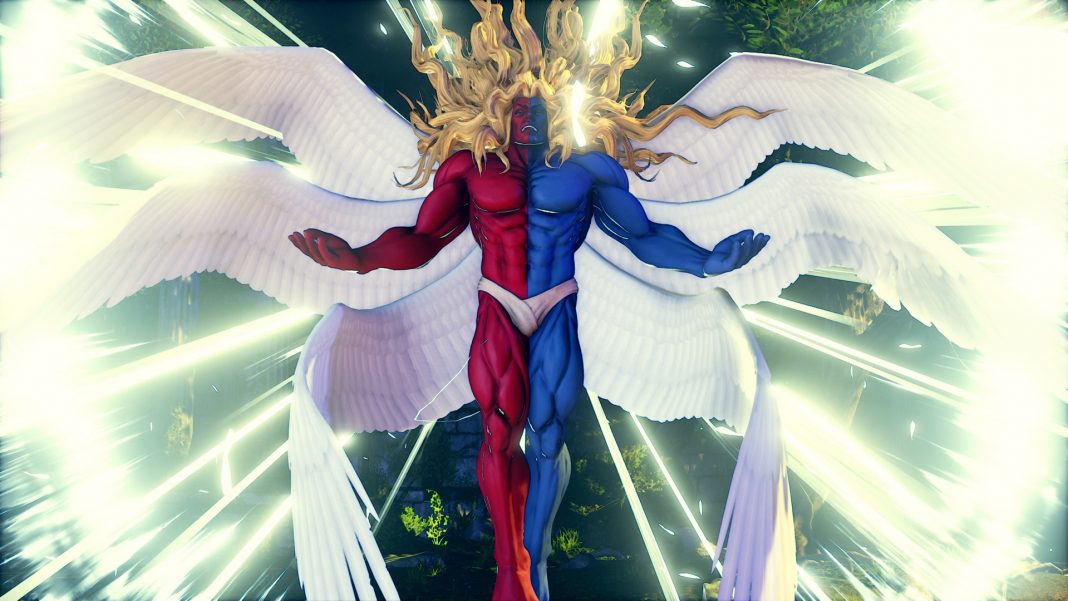 At the moment there’s no confirmation from Capcom or Games The Shop regarding the presence of all content of Street Fighter V: Champion Edition being on disc. If it’s anything like past releases, such as Street Fighter V: Arcade Edition, this will not be the case. While sites like Amazon US have pre-order bonuses for Street Fighter V: Champion Edition such as new costume colours for each character, there’s no such offer for Indian customers at retail just yet. That said, we’ve reached out to Capcom for comment and will update this story if we hear from the company.

Street Fighter V: Champion Edition would mark the first release of Street Fighter V in India after its initial launch back in 2016. With the Street Fighter V: Arcade Edition skipping the country, it will be interesting to see the reception this variant gets in a country brimming with Mortal Kombat and Tekken fans.