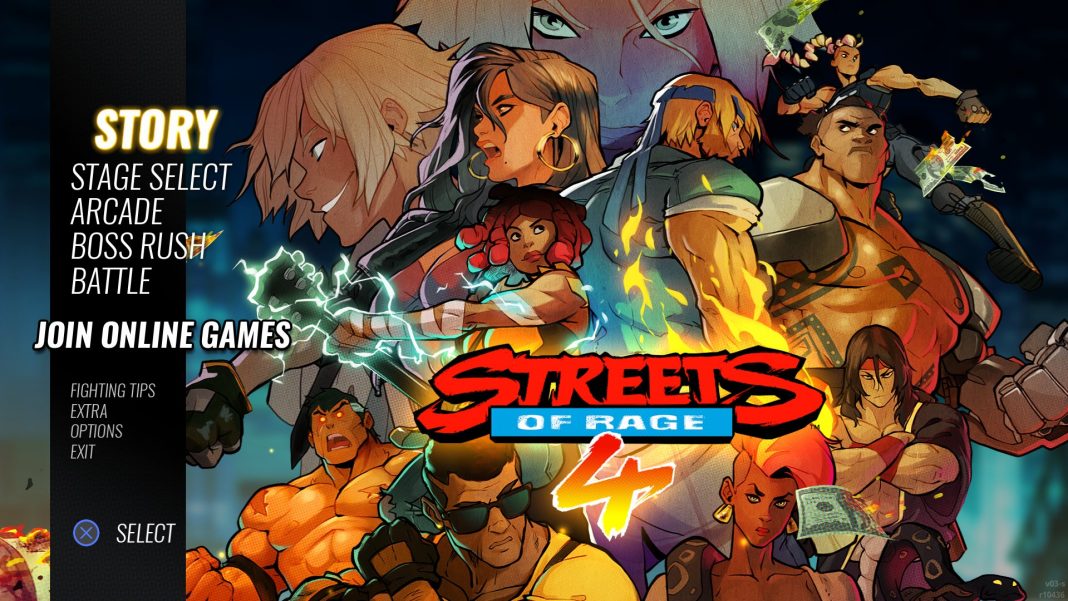 Streets of Rage 4 releases tomorrow on PS4, Xbox One, Nintendo Switch, and PC worldwide from Dotemu, Sega, Lizard Cube, and Guard Crush. Ahead of its release, Lizard Cube has just revealed the various game modes, difficulty options, an assist mode, how scaling works, and more for the newest entry in the legendary series. Streets of Rage 4 has an assist mode that lets you change the number of lives or specials for a reduced score. This can also be done at higher difficulties. Arcade Mode is meant for hardcore players since you get one credit for the full game.

Streets of Rage 4 has five difficulty levels. These rang from easy to pickup to hard ot master.

Streets of Rage 4 number of stages

Streets of Rage 4 has 12 stages

Friendly fire is optional during multiplayer. For scaling, four players means you do less damage. If a player dies, this gets adjusted on the fly. The settings change depending on the active player count.

A physical release for Streets of Rage 4 is confirmed and it will be handled by Limited Run Games with pre-orders live already here.

Streets of Rage 4 launches on April 30 for PS4, Xbox One (including Xbox Game Pass), Nintendo Switch, and PC via Steam.