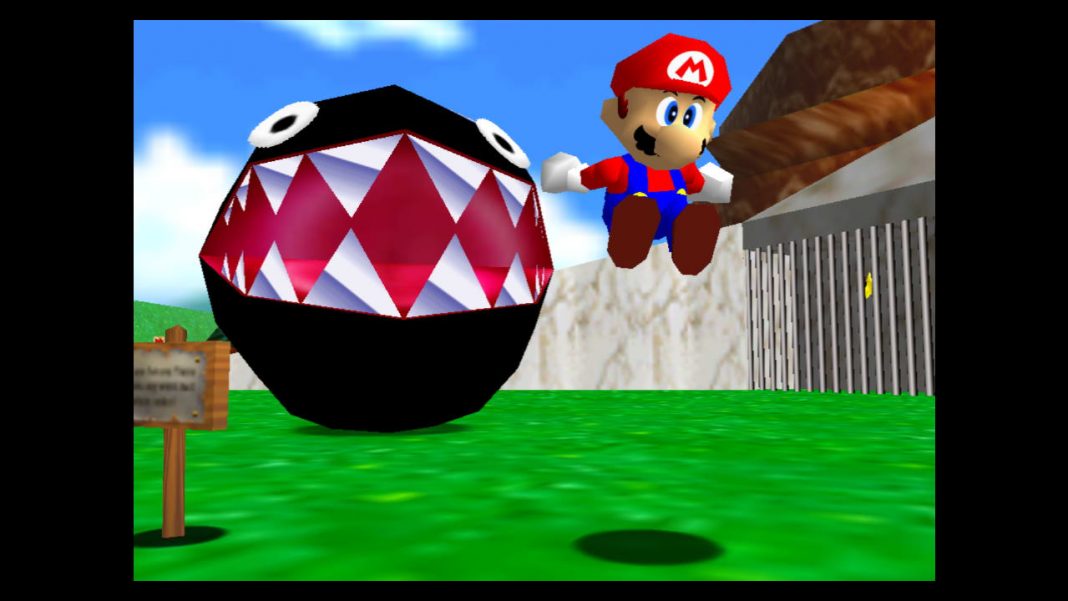 Super Mario 3D All-Stars is out now as a limited release for Nintendo Switch.