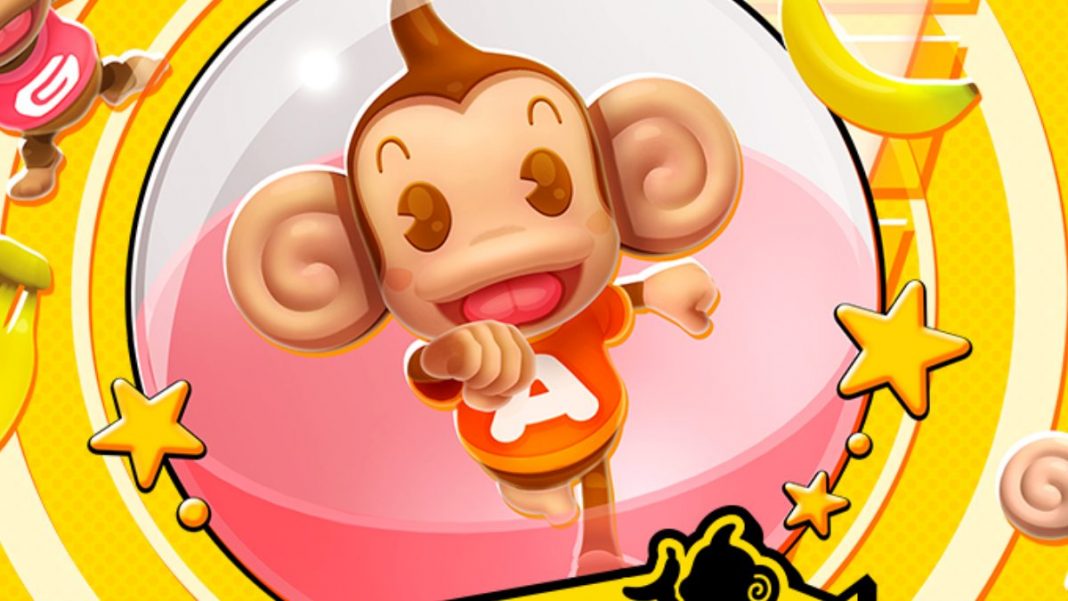 After the Japanese release and platforms were confirmed earlier this morning, I speculated about the possibility of the localised releasing adding an Xbox One port. The localised title is Super Monkey Ball: Banana Blitz HD and this is a modern console take on the Nintendo Wii game. Watch the announcement trailer below:

This release has updated graphics, optimised controls for each platform, new mini games, online leaderboards, and more. The console price is $39.99 or regional equivalent.