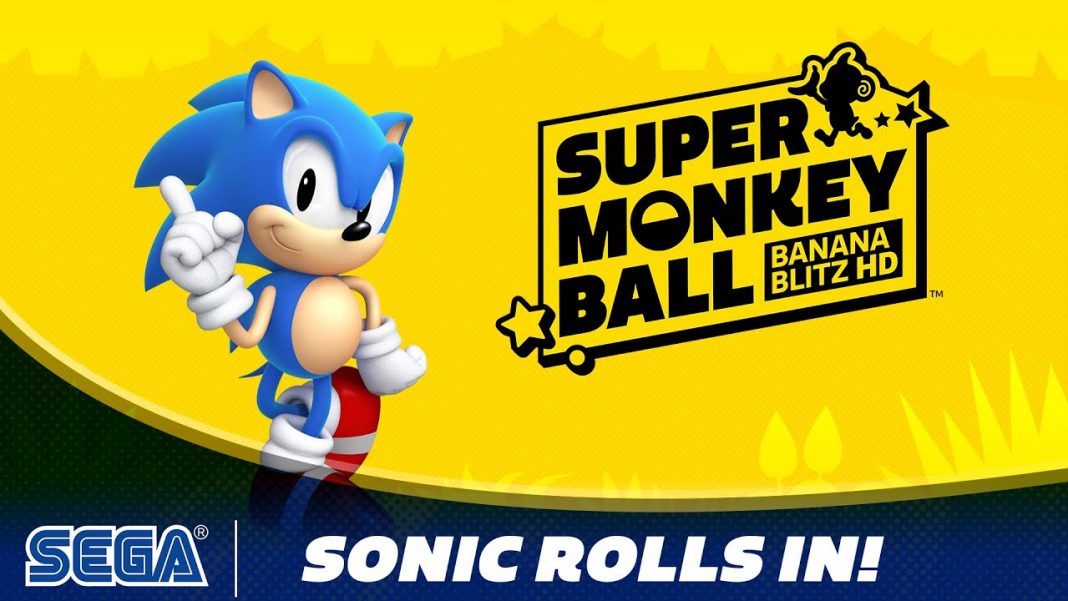 Super Monkey Ball: Banana Blitz HD features updated graphics, optimised controls for each platform, new mini games, online leaderboards, and much more. The game is seeing an official release in India on all three consoles but it is going to be interesting to see if the Xbox One version actually shows up since many titles have been listed on Xbox One and they only release at retail on PS4 and Nintendo Switch.