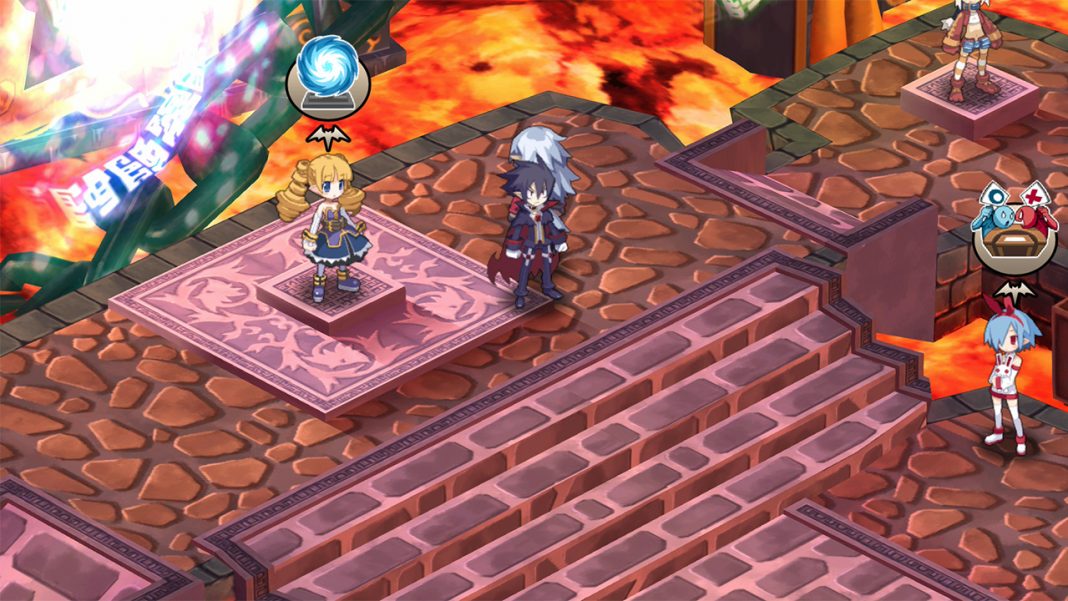 NIS America just released a demo for Disgaea 4 Complete+ on PS4 and Nintendo Switch ahead of its release later this month. The demo is available on the eShop for Nintendo Switch and PSN for PS4 right now. Disgaea 4 Complete+ is an enhanced release of Disgaea 4 that originally released on PS3 before seeing a PS Vita release. This version includes DLC and has a load of extras. Check out the new gameplay trailer for it below:

The Disgaea 4 Complete+ demo download size is 1.971GB on PS4 and 1.8GB on Nintendo Switch.

You can play the first full chapter through this demo and transfer your save to the full game.

Disgaea 4 Complete+ releases on October 29 in North America and Europe (including digitally in India) for PS4 and Nintendo Switch. Check out the official website here.