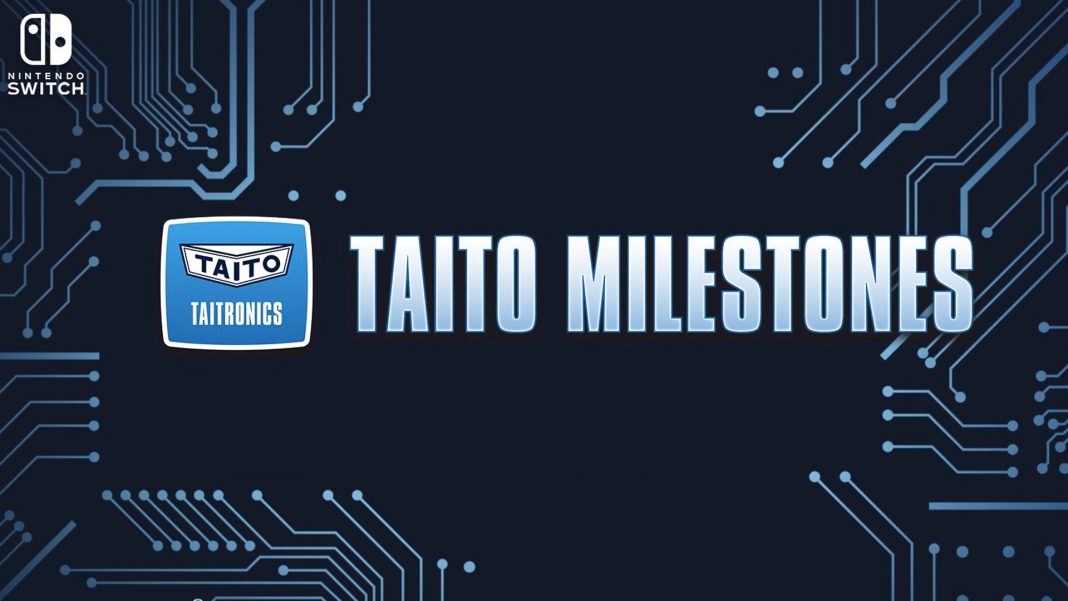 The games included are below:

Taito Milestones physical release for Nintendo Switch in the West.

Taito Milestones releases on February 24, 2022 for Nintendo Switch in Japan. The Western release does not have a release window as of this writing.