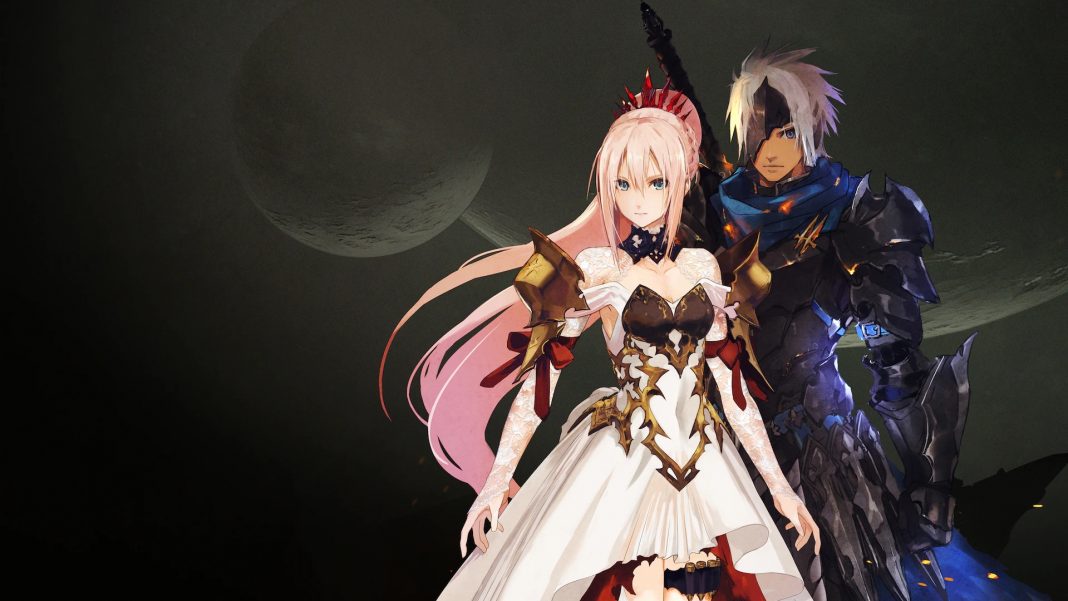 Tales of Arise from Bandai Namco Entertainment releases worldwide next month for PS5, PS4, Xbox Series X, Xbox One, and PC via Steam as the newest mainline game in the beloved Tales of series. There are multiple Tales of Arise editions physical and digital editions across all platforms for the international release but nothing was revealed for India until now. Digital pre-orders went live for India but there was no news about a potential physical release from Bandai Namco Entertainment’s India distributor e-Xpress Interactive.

Today, retailer MCube Games has listed the game for all consoles with pre-orders now live. The retailer confirmed to The Mako Reactor that this is the Region 2 release which means DLC bought on the PS Store in India will work without issues. Watch the Tales of Arise gameplay trailer below:

You can pre-order Tales of Arise on PS5 here, Xbox here, and PS4 here from MCube Games. The release is set to ship beginning September 16. The PS4 release has a free upgrade to the PS5 version. All three platforms are priced at Rs. 4,299 which is higher than the digital price which is Rs. 3,999.

If you’re wondering about the various editions and DLC, read this.